More than 80,000 Flint-area residents were employed by GM in 1978. Now, that number is about 7,500, according to a 2011 report by Michigan State University. In the past two years, the municipal workforce has been cut 20 percent and employees have taken a 20 percent pay cut.

Like Detroit, which a year ago this week filed the largest U.S. municipal bankruptcy, Flint has struggled with loss of population, jobs and revenue. The birthplace of General Motors Co. has only half its population of 1960.

“If we have no ability to mitigate the cost of retiree health care, that’s going to make it very difficult for the city to remain financially stable over the next few years,” Earley said in an interview at City Hall. Without changes, retiree pension and health expenses would consume 32 percent of the $55 million general fund.

The retirees are not happy…

The city’s accumulated deficit is $12.9 million, though its budget is balanced through June 30, 2016. Allowing higher insurance co-pays and deductibles for retirees will save $5 million this year, Earley said. That would make retirees’ coverage equal to that of active employees, he said.

Retirees already have made wage and pension concessions, and now will pay hundreds of dollars a month for prescriptions and co-pays, their attorney, Alec Gibbs, said in an email. He said retirees on fixed incomes will face life-threatening choices.

“Think of the position that they are putting these guys in: Pay for your health-care costs and starve, or use your fixed and paltry income to eke out a painful, shortened life,” Gibbs said.

Blaming retirees is unfair, said U.S. Rep. Dan Kildee, a Flint-area Democrat who founded the Center for Community Progress, a Washington, D.C.-based advocate for urban revitalization. More culpable, he said, are shrinking local revenue and the state’s cumulative $54.9 million reduction in aid to the city since 2003, according to the Michigan Municipal League.

“If Flint were to go to bankruptcy, that would highlight that this legacy-cost problem has to be addressed more globally,” said Eric Scorsone, a Michigan State University economist. “Flint’s at the forefront, but a lot of cities are on the same train, and that train is headed for the cliff.” 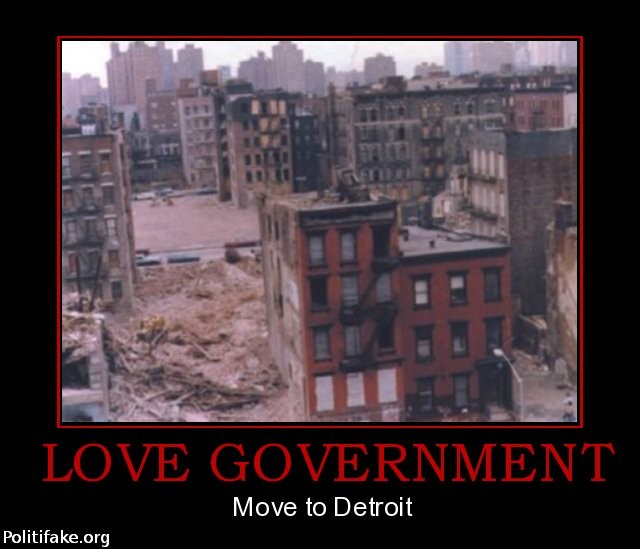