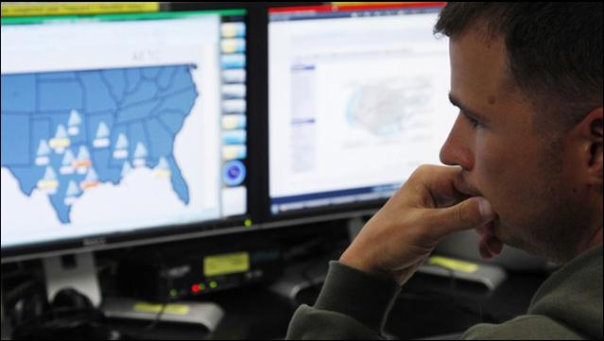 “USCIS does not permit agency personnel to attempt to ‘friend’ immigration petitioners and their beneficiaries on social networks in an effort to reveal fraud.”

Still, the EFF worries that the DHS may be taking things too far. “While it is laudable to see DHS discussing the Fair Information Practice Principles as part of the design for such a project, the breadth of sites targeted is concerning,” the watchdog group wrote on its website.

Among the networks specifically cited for analysis “were general social networking sites like Facebook, MySpace, Twitter, and Flickr, as well as sites that focus specifically on certain demographic groups such as MiGente and BlackPlanet, news sites such as NPR, and political commentary sites DailyKos,” the EFF wrote.

For more information, read the full report at the Electronic Frontier Foundation.