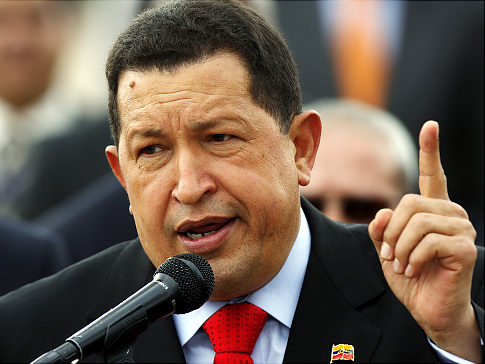 He suggested mining concessions could be revoked.

His government repeatedly clashed with international and national gold-mining companies in recent years over permits.