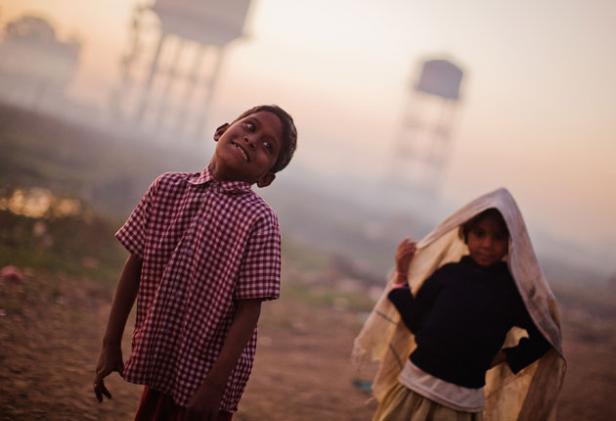 Dow has branched into water purification technologies in recent years. Campaigners claim the sponsorship deal is part of its wider strategy to exploit business opportunities in water scarcity. Tim Edwards from the International Campaign for Justice in Bhopal said: “This is categorically a green-washing exercise. It is one plank of Dow’s Human Element campaign which started in 2006 to clean up their image by marketing themselves as a sustainable, environmental, caring company and repair the damage caused by scandals such as Bhopal.”

Dow is the sole sponsor for 24 hours of fun-runs and concerts organised by Live Earth, which hopes to create a global movement to tackle water shortages affecting one in eight of the world’s population. Greenpeace, which for years has been highly critical of Dow’s environmental record, refused to comment because it supports Live Earth. Live Earth also refused to comment.

The chemical leak from the Union Carbide factory in 1984 killed around 25,000 people and left 120,000 with long-term medical conditions, according to Amnesty International. Since the factory closed, more than 30,000 people have been exposed to water containing mercury and lead, pesticides such as Lindane and carcinogens like carbon tetrachloride.

Scot Wheeler from Dow said: “The sheer scale of the world water crisis requires that diverse organisations including NGOs and corporations come together to create and implement solutions… As a founding member of Global Water Challenge and a world leader in chemistry, Dow is well positioned to provide breakthroughs and global initiatives that supply safer water to those in need.”