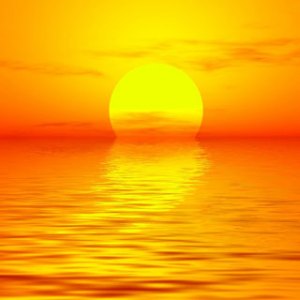 (NaturalNews) The news is out: Vitamin D is better than the swine flu vaccine at halting H1N1 infections. In fact, without vitamin D, chances are that a vaccine won’t generate much of an immune response in the first place.

That’s because vitamin D is essential for healthy, active immune function. That’s just one of the reasons smart people are choosing vitamin D instead of the swine flu vaccine. Here are nineteen more reasons:

#1 Vitamin D activates your immune system to respond to any viral exposure (not just one virus).

#3 Vitamin D has been functioning as medicine in the human body since the beginning of the human species.

#4 Vitamin D is available right now and there’s no shortage of it.

#5 Vitamin D won’t cause your brain to swell and put you into a coma.

#6 Vitamin D doesn’t require an injection with a scary needle.

#7 Vitamin D is found naturally in many foods such as sardines or salmon.

#8 Vitamin D has a perfect safety record. No one ever died from consuming it.

#9 Vitamin D is affordable. You can even get it for free (from sunlight).

#13 Vitamin D doesn’t hurt your arm when you take it.

#15 Vitamin D is safe for the environment.

#17 Vitamin D works on everyone and is safe for everyone, including infants and children.

#18 Vitamin D is made in nature, not a laboratory.

#20 You can walk, and chew gum, and generate vitamin D from sunshine all at the same time!

And here’s a little limerick I wrote about the swine flu vaccine that you might enjoy: