If you know that the greatest financial & economic collapse in world history is coming then this move makes perfect sense.

In a challenge to London, Asian states invited to store bullion closer to home 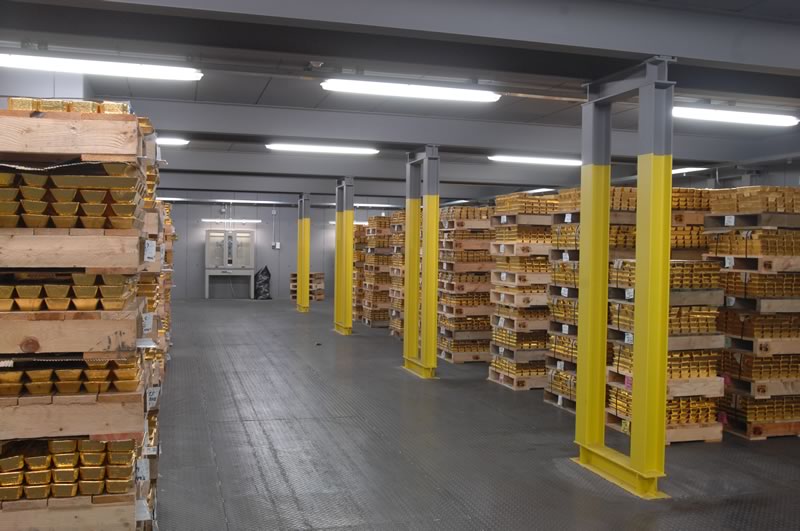 HONG KONG (MarketWatch) — Hong Kong is pulling all its physical gold holdings from depositories in London, transferring them to a high-security depository newly built at the city’s airport, in a move that won praise from local traders Thursday.

The facility, industry professionals said, would support Hong Kong’s emergence as a Swiss-style trading hub for bullion and would lessen London’s status as a key settlement-and-storage center.

“Having a central government-sponsored vault would create a situation where you could conceivably look at Hong Kong as being a hub, where metal could be traded for the region,” said Sunil Kashyap, managing director at Scotia Capital in Hong Kong, adding that the facility was the first with official government backing in the region.

The Hong Kong Monetary Authority, which functions as the territory’s unofficial central bank, will transfer its gold reserves stored in other vaults to the depository later this year, the Hong Kong government said in an earlier statement.

The monetary authority reported $63 million in physical gold reserves as of July 31, according to its International Reserves and Foreign Currency Liquidity statement. The authority wouldn’t disclose where the reserves are held, but local media reports cited gold traders as saying that London’s the most likely location.

Traders said the new depository facility could also foster new financial products, such as exchange-traded funds based on precious metals.

The 3,660-square-foot depository, located at the city’s main Chek Lap Kok Airport, will serve as a “storage facility for local and overseas government institutions,” according to the government statement.

Martin Hennecke, a financial advisor with the Hong Kong-based Tyche Group Ltd., said that could be appealing to regional central banks unnerved after watching the global financial system teeter on verge of implosion last year.