– U.S. Exports Nearly All Gold Mine Supply To Hong Kong:

Not only did gold exports to Hong Kong jump, but total U.S. gold exports also increased 40% from 36.1 metric tons (mt) in January to 50.4 mt in February.

HONG KONG’S public broadcaster RTHK dropped a 24-hour BBC World Service channel from its airwaves today, replacing it with state radio from China in what critics say is a sign of encroaching Chinese control in the former British colony. 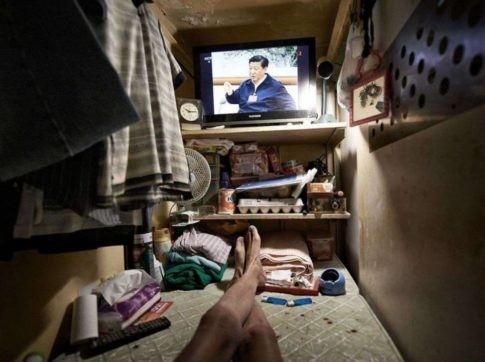 – Hong Kong Bookseller Who Was ‘Disappeared’ By Chinese Authorities Tells Of What Happened:

It’s no secret that the Chinese government is quite comfortable ‘disappearing’ people that are causing a problem for the communist regime. However, the latest case of a disappearance (that we’re aware of) is most interesting. Beginning late last year, five booksellers from the shop Causeway Bay Books in Hong Kong went missing, and all of them later surfaced in China in police custody for illegally trading banned books in mainland China… Now one of the booksellers is telling his story: “I couldn’t call my family. I could only look up to the sky, all alone.”, “they wanted to lock you up until you go mad” 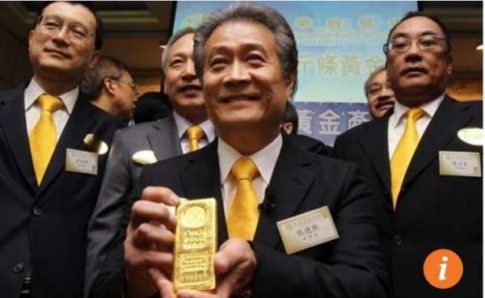 – Hong Kong Is Building The Biggest Gold Vault And Trading Hub In The World:

Less than a week after the official launch of the Chinese Yuan-denominated gold fix on the Shanghai Gold Exchange, a historic move which represents “an ambitious step to exert more control over the pricing of the metal and boost its influence in the global bullion market” and which will gradually transform the market of paper gold trading, in the process shifting the global trading hub from west (London) to east (China), overnight Hong Kong’s Chinese Gold and Silver Exchange (CGSE) Society revealed plans to do something similar for physical gold when it announced plans for what may end up being the biggest gold vault in the world.

As reported initially by SCMP, the Hong Kong gold exchange has teamed up with the world’s biggest bank by both assets and market cap, China’s Industrial and Commercial Bank of China (ICBC) to launch gold trading services in the Qianhai free trade zone in September, providing custodial and physical settlement service targeted at commercial users and precious metals traders, according to the exchange head.

One place that provides some glimpse into true price discovery was the just completed government tender, in which a parcel of land sold by the government in the New Territories went for nearly 70% less per square foot than a similar transaction in September. 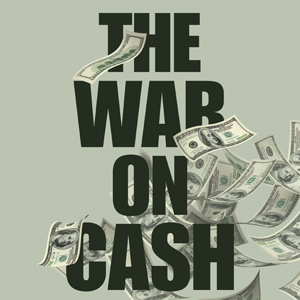 – The War on Cash: A Country by Country Guide:

Corbett Reporteers will be no stranger to the war on cash. I’ve made videos discussing it, conducted interviews about it, written articles examining it and dissected it on the radio.

The war has been waged through mainstream propaganda outlets, TV advertisements and even children’s games.

Read moreThe War on Cash: A Country by Country Guide

Chinese stocks are trading at the lows of the day after Overnight HIBOR rates (Hong Kong’s interbank borrowing rate) exploded a stunning 939bps to a record high 13.4%. It is clear that banks are utterly desperate for liquidity and/or are extremely concerned about one another’s counterparty risk. This has dragged HSCEI down 5% (to its lowest since Oct 2011). 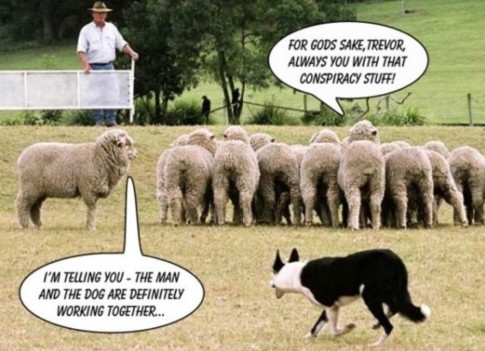 “In the coming year, I hope that all people in Hong Kong will take inspiration from the sheep’s character and pull together in an accommodating manner to work for Hong Kong’s future.”

In case his message had been missed, Mr Leung noted that the 12 animals in the Chinese zodiac had 12 individual “character types”. “Sheep are widely seen to be mild and gentle animals living peacefully in groups,” he said.

– From the Telegraph article: Hong Kong leader tells people to act like ‘sheep’

This is simply a spectacular admission from a clueless authoritarian. No wonder things are so volatile in Hong Kong with this clown in charge. Rather than quieting the mood, CY Leung’s comments are more likely to infuriate the island’s youth and strength their resolve. Not smart.