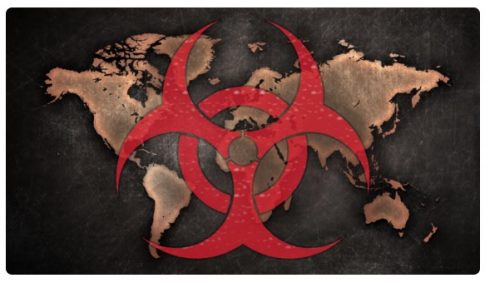 – New bird flu outbreak as 55,000 ducks to be destroyed at farm to prevent further spread of virus

– More Than 20,000 Chickens Infected With Bird Flu Put to Death in Taiwan:

Over 20,000 chickens have been exterminated in Taiwan amid a bird flu outbreak, the Bureau of Animal and Plant Inspection and Quarantine (BAPHIQ) has announced.

BEIJING (Sputnik) – A decision to put 23,000 chickens to death at a farm in Taiwan’s western Yunlin County was made after an inspection revealed that the birds were infected with the H5N8 strain of avian influenza virus, BAPHIQ said on Thursday. 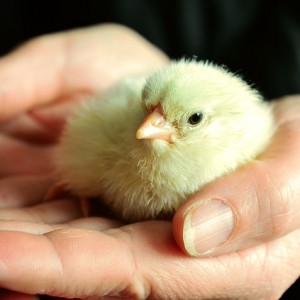 – Bird Flu Has Already Killed More Than 20 MILLION Turkeys And Chickens In The United States (Economic Collapse, May 6, 2015):

Are you prepared to go without turkey this Thanksgiving?  Yes, it might actually get that bad.  So far, the worst outbreak of bird flu in U.S. history has claimed the lives of more than 20 million turkeys and chickens, and the pandemic continues to rage wildly out of control.  Once one bird becomes infected, this particular strain of the virus is so virulent that it can virtually wipe out an entire flock in just a matter of days.  At this point, scientists think that this virus is being spread by wild birds, but they have no idea how it is getting inside barns and other enclosed facilities so easily.  Considering how important turkey, chicken and eggs are to our food supply, it is quite alarming that scientists don’t really understand what is going on.  If this bird flu outbreak is not brought under control, how many birds will eventually die?  Right now, it is already in the tens of millions.  Could the total eventually reach into the hundreds of millions?

Cursed or not produced in harmony with nature and destroyed by HAARP and chemtrails?

“The potential catastrophic shambles caused by a total over reliance on California for over half the country’s fresh food, is now becoming obvious. But add that to this list of mini issues and then add the GMO and you have one hell of a train wreck on its way.” 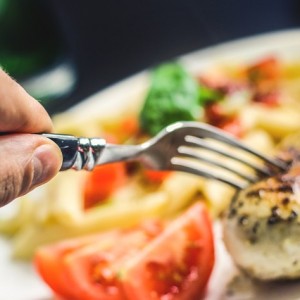 Why are so many catastrophes hitting U.S. food production?  This week, we have learned that more than 7 million turkeys and chickens have already been killed as the result of a devastating bird flu outbreak here in the United States.  This particular strain of the bird flu has already spread to the states of Minnesota, Iowa, California, Arkansas, Idaho, Kansas, Missouri, North Dakota, Oregon, South Dakota, Washington and Wisconsin, and scientists are mystified as to why it is moving so rapidly.  But what we do know is that this flu has the potential to kill an entire flock of chickens or turkeys in just 48 hours.  This pandemic is quickly becoming a major national crisis all by itself, but when you combine this with all of the other disasters hitting our food supply, a very troubling picture emerges.  Could it be possible that the U.S. food supply is cursed?

Before we talk about the bird flu some more, let’s first review some of the other ways that our food supply is under assault.

It’s a flu virus so deadly that scientists once halted research on the disease because governments feared it might be used by terrorists to stage a biological attack.

Yet despite the fact that the H5N1 avian influenza has killed 60% of the 650 humans known to be infected since it was identified in Hong Kong 17 years ago, the “bird flu” virus has yet to evolve a means of spreading easily among people.

Now Dutch researchers have found that the virus needs only five favorable gene mutations to become transmissible through coughing or sneezing, like regular flu viruses.

Arkansas poultry has been banned in Russia, Japan and Hong Kong — and in Mississippi and Georgia — after bird flu was discovered last week at a Scott County farm, a state official said Wednesday (June 26).

In addition to those places banning the sale of Arkansas poultry, China is in discussions with state officials also about a possible ban, said Preston Scroggin, director of the state Livestock and Poultry Commission.

As if China was not suffering enough from a slumping economy, the South China Morning Post now reports that the H7N9 ‘bird flu’ virus that has infected 131 people (and killed 36) so far can be transmitted not only by close contact but by airborne exposure. Domestic reports suggest the virus appears to be brought under control largely through restrictions at bird markets but the team at the University of Hong Kong has also found that pigs can be infected (cue ‘when pigs can fly’ pun). The findings suggest that there may be many more cases that have been detected or reported since “people may be transmitting the virus before they know they’ve even got it.” 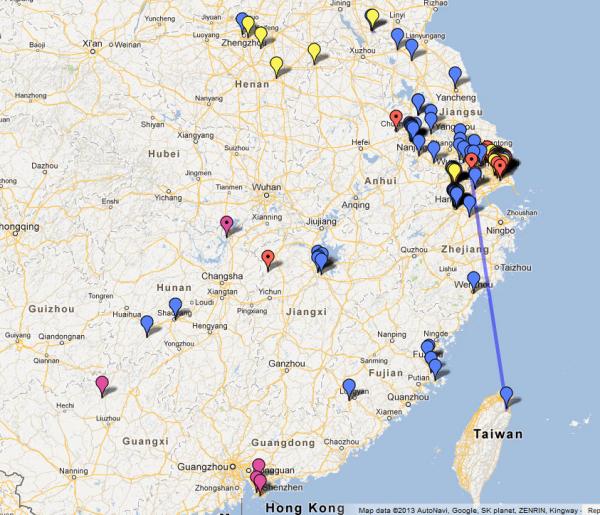 The H7N9 bird flu virus can be transmitted not only through close contact but by airborne exposure, a team at the University of Hong Kong found after extensive laboratory experiments.

“We also found that the virus can infect pigs, which was not previously known,” said Dr Maria Zhu Huachen, a research assistant professor at HKU’s School of Public Health.

Experts warn of danger that the new viral strains created by mixing bird-flu virus with human influenza could escape from the laboratory to cause a global pandemic killing millions of people.

Senior scientists have criticised the “appalling irresponsibility” of researchers in China who have deliberately created new strains of influenza virus in a veterinary laboratory.

They warned there is a danger that the new viral strains created by mixing bird-flu virus with human influenza could escape from the laboratory to cause a global pandemic killing millions of people.