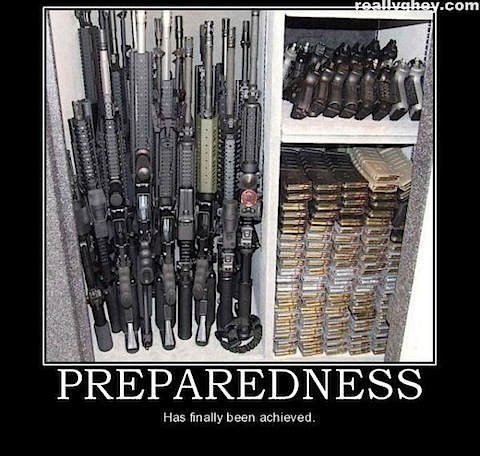 Read moreForget Gold: Only Food, Tools and Resourcefulness Will Matter In A MAD MAX SCENARIO