As we noted earlier, pollution in Shanghai has reached record levels causing the government to ban cars and cut production across factories. The images below are not photoshopped or edited… this is the day–to-day life in that bustling city looks like… and in case you thought moving inside was ‘safe’, “the fog” is creeping into the buildings too now… All we are waiting for now is the rotting corpses of over-capacity Chinese industries to come out of the dark…

Shanghai just can’t catch a break – first it was floating dead pigs, then ducks, then black swans, then mass chicken exterminations, and now fish. From the Telegraph: ” Just weeks after over 16,000 putrefying pigs were pulled from Shanghai’s Huangpu river, more than 250kg of dead carp had to be retrieved from a river in the city’s Songjiang district. Mystery still surrounds the cause of death, but numerous explanations have surfaced in the Chinese media since residents first complained about the foul-smelling fish last Monday. Theories reportedly include climate change, electrocution, an explosion or even a drug overdose. The Shanghai Daily quoted a local government official who “speculated” the fish could have been “drugged.” So, in China things are so good, even the fish are ODing on sleeping pills? Hardly, but the fact that this is even floated “out there” just shows how miserably The Onion has missed its IPO window.

China has become notorious for its polluted rivers, largely as a result of decades of unbridled economic growth. Last year a senior official conceded 20 percent of the country’s rivers had become “too toxic for human contact”. 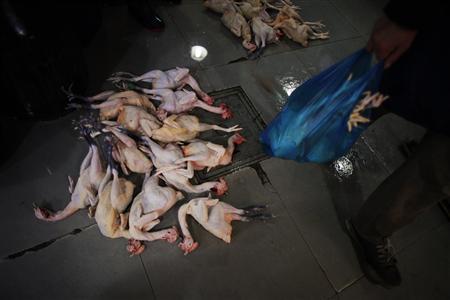 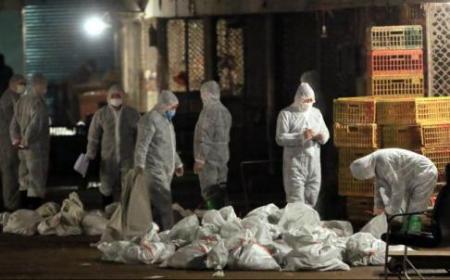 First it was 900, then 1200, then 3000, and now the latest tally of dead pigs floating in the Shanghai water supply has hit nearly 6000. AP has the latest number: ” The number of dead pigs found floating in a river flowing into Shanghai has reached nearly 6,000. The Shanghai municipal government said in an online announcement that 5,916 swine carcasses had been retrieved from Huangpu River by 3 p.m. Tuesday, but added that municipal water remains safe.” At what point will the dead pigs begin to pose a health challenge? 10,000? 100,000? What is the maximum Chinese Surgeon General RDA of dead pig in one’s drinking water? And whatever it is, how long until, pulling a page from Fukushima, it is quickly doubled? But perhaps the biggest question is what is causing this mass death phenomenon, and what does it mean for the quality and safety of other pigs in circulation?

When we first reported on China’s “hogwash” yesterday, the number of floating pigs in Shanghai’s water supplying Huangpu River was a “modest” 1200. It has since tripled to 3300. From SCMP: “The agriculture and environmental protection departments in Shanghai’s Songjiang district have pulled more than 3,300 dead pigs out of the Huangpu River, which flows through the municipality, in the past week.” What is worse is that at least one pig-related virus has been found in a water sample: “Porcine circovirus, a common hog disease that is not known to be infectious to humans, was found in a sample taken from the water, Shanghai’s animal disease control department was quoted as saying by eastday.com a major Shanghai news portal.” The good news is that tests by the Shanghai Animal Disease Prevention and Control Centre on five sets of internal organs taken from the dead pigs has ruled out five other diseases including foot-and-mouth, hog cholera and blue-ear. Of course, this is China, whose disclosure record is second only to Japan, where as a reminder the government said the radiation level was under control days after the Fukushima explosion, even as the reality was far grimmer. 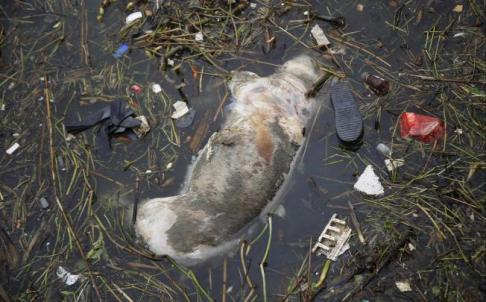 The website quoted local water and environmental authorities as saying tests of water samples collected from six sites on the river showed that the poor water quality on the Songjiang district section of the Huangpu, a source of drinking water for Shanghai, was similar to the same period last year.

However, it said tap water from water suppliers in Songjiang and several neighbouring districts was in line with national standards.

… because the water quality is already so bad (‘within the normal range’) that 1200, oh wait aminute, NOW 3000 dead pigs do not make any difference.

Over the past month the west had its “horsemeat” scare, where horse DNA traces have been found in pretty much everything. It is now China’s turn to reciprocate, with 1,200 pigs found in Shanghai’s Huangpu River. Why someone would dump thousands of dead pigs in the river? Who knows – we are confident that it is bullish, however, and it is time fro GETCO or K-Hen to do something about this strange reddish color in the futures. It is not helping with confidence in central planning… 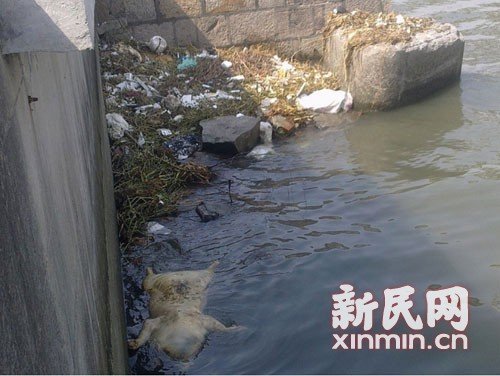 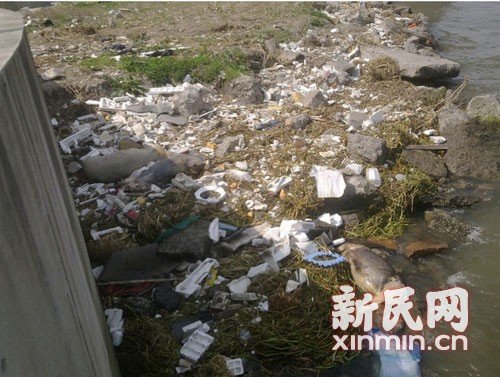 The municipal authorities said the retrieved pigs would be collected and handled in a harmless way.

Read more1,200 Dead Pigs Found In Shanghai River … ‘The Data Of Water Quality Are All Within The Normal Range’

Forgetful grandparents in Shanghai are being tracked by satellite to help their children keep an eye on them. 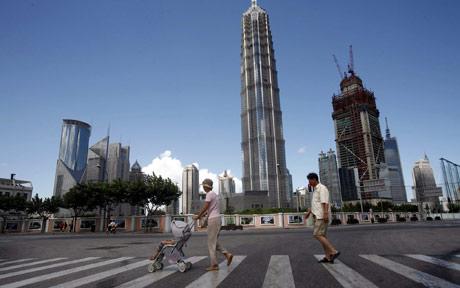 Shanghai has 3.2 million residents aged 60 or above and by 2020 one-third of its population will be over 60 Photo: EPA

A pilot scheme in China’s most advanced city will give GPS devices to 35 families to track their elderly relatives.

If the seniors move a certain distance away from their home, a text message with their exact position is sent to their families.

The device can also inform relatives if its wearer has been motionless for longer than ten hours.

“Protecting elderly people, especially those with mental health problems, by keeping them from wandering off, is a major challenge. We often get reports that old people are lost, or that they have wandered off,” said Gong Linglin, the deputy head of the office in charge of ageing-related issues, who said the scheme particularly targeted people suffering from Alzheimer’s disease and memory loss.