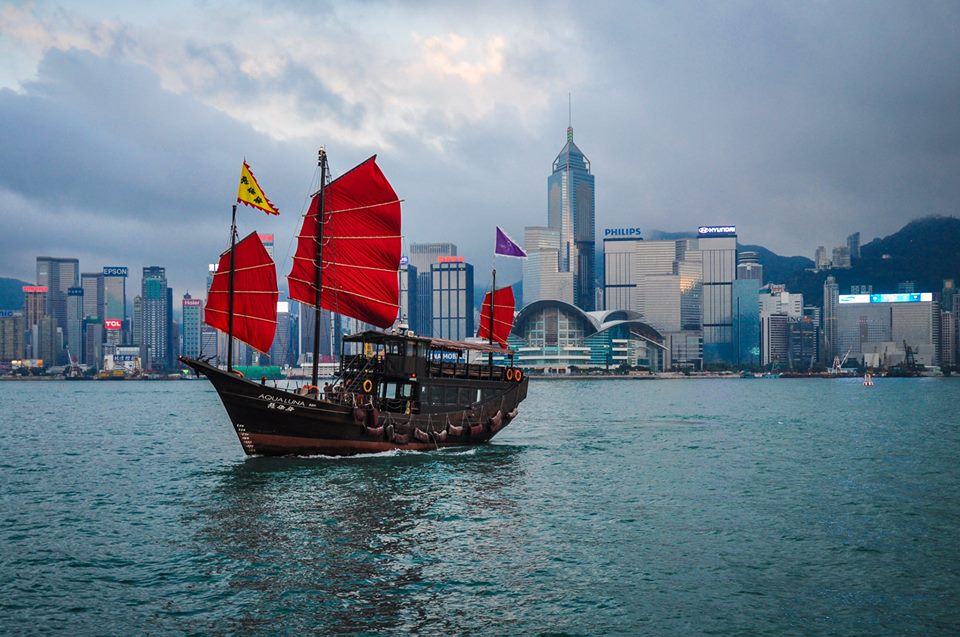 As you may know, I’m an avid reader. I devour especially historical accounts of any kind, because I consider lessons of history to be invaluable. As the Latin proverb says: Historia magistra vitae est—history is life’s teacher.

One of my all-time favorite books is a novel by James Clavell, Tai-pan. It’s the second book in his series of six novels known as The Asian Saga—a fictional account of historical facts.

Tai-Pan tells the story of Western, and especially British, traders at the time of the Opium Wars with China. The story starts right after the British have defeated the Chinese Empire in the First Opium War and claimed a barren island in the Pearl River delta as a British possession—Hong Kong.

Tai-Pan is actually a Cantonese term that literally means “big shot”, and was reserved strictly for top foreign businessmen and traders operating in the Chinese realm.

In the story, right after the ceremonial claim of Hong Kong, the eponymous Tai-Pan, a Scottish merchant Dirk Struan, who dominates the trade in tea, silk, and opium, receives letters and dispatches from his son Culum who has just arrived to the Orient from Scotland:

“Finally he broke the seal on his banker’s letter. He read it and exploded with rage.

“What is it?” Culum asked, frightened.

“Just an old pain. Nothing. It’s nothing.” Struan pretended to read the next dispatch while raging inwardly over the contents of the letter. Good sweet Christ!

“We regret to inform you that, inadvertently and momentarily, credit was overextended and there was a run on the bank, started by malicious rivals. Therefore we can no longer keep our doors open. The board of directors has advised we can pay sixpence on the pound. I have the honor to be, sir, your most obedient servant…”

Great God, I warned Robb not to put all the money in one bank. Na with all the speculating that was going on in England, na when a bank could issue paper in any amount that it liked.”

A million pounds was an ENORMOUS amount of money in the 1840s. And here the biggest merchant in the Orient fell into the same trap as many people do today. He failed to recognize the risks and diversify accordingly.

He was obviously aware of the threats, but didn’t act when he had the time and opportunity to do so.

The world is not that different today.

Just last week we talked about how HSBC in the UK is restricting its customers’ access to their own money. As revolting as it seems, this is what banks with capital shortfalls and liquidity crunches do.

Another thing from Europe which has gone completely unnoticed was a hearing in the European Parliament on banking, during which the new German board member of the European Central Bank, Sabine Lautenschlaeger said that it should be possible to wind down failing eurozone banks over a weekend “before markets open in Japan on Monday.”

The threats and warning signs are there for everyone to see even today.

The question is, will you have the foresight to act and mitigate your risks beforehand, or will you end up regretting your inaction, just like the Tai-Pan?