– Paul Singer Says “Everyone Is In The Dark”; Warns Of “Sudden, Intense Market Breakdown”:

“This is the biggest bond bubble in world history… Everyone is in the dark… the ultimate breakdown from this environment is likely to be surprising, sudden, intense, and large.” 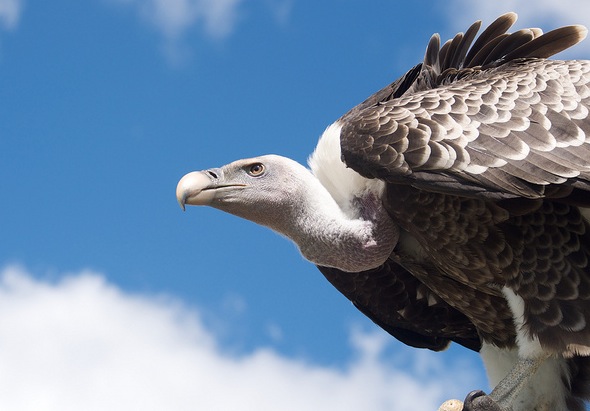 It is no surprise that right-wing Republican and hedge fund billionaire Paul Singer should be trying to wring hundreds of millions of dollars out of Argentina for a debt that Buenos Aires doesn’t really owe him. He screwed tens of millions of dollars out of poverty-stricken Peru and the Republic of Congo using the same financial sleight of hand. What may surprise people, however, is that key leaders in the administration of former President Bill Clinton are helping him do it.

Singer, who owns Elliot Management, a $17 billion hedge fund, is the leading “vulture investor”—a financial speculator who buys up the bonds of debt strapped nations for pennies on the dollar and then demands payment in full. When Argentina defaulted on its foreign debt in 2001, Singer moved in and bought up $48 million in bonds. He is now demanding that those bonds be paid at full-face value—$1.5 billion—plus interest and fees. It is a move that could derail Argentina’s long climb back into solvency, as well as undermine debt settlements worldwide.

In the last few years gold and silver bottomed out around Christmas.

Authored by Lee Quaintance and Paul Brodsky of QBAMCO,

Gold bugs can’t understand how the public can be so unaware, how highly intelligent policy makers can be so immoral, and how the mainstream media can be so incurious. We can’t understand why more men and women in the investment business haven’t joined some of the more successful ones that have come around to precious metals and have taken substantial positions in them for their funds and personal accounts. The list of high profile independent-minded investors that have come out of the proverbial closet is impressive and growing: Kyle Bass, John Paulson, David Einhorn, George Soros, Bill Gross and Paul Singer, to name only a few.