– Who are the top Dark Money Donors?

As the nation’s left attempts to out-virtue-signal one another, Democratic Party leader nancy Pelosi just one-upped New York Governor Cuomo’s street-name-removal demands, by calling for all Confederate statues to be removed from The Capitol.

Pelosi Calls for Removal of Confederate Statues From Capitol 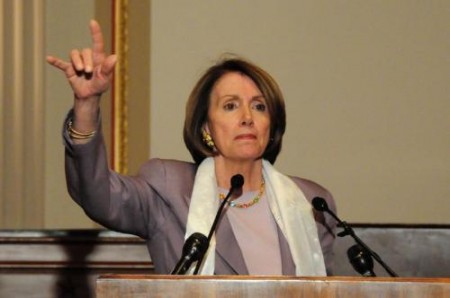 – Pelosi: The People Deserve To Know What’s In Healthcare Bill Before We Pass It:

2017 Trumpcare: “[we] have a right to know the full impact of this legislation before any vote in Committee or by the whole House.” 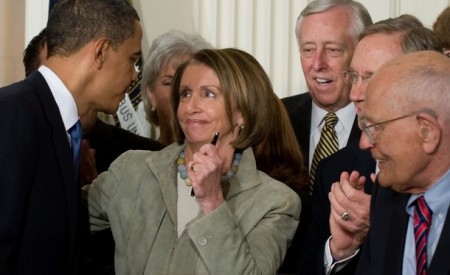 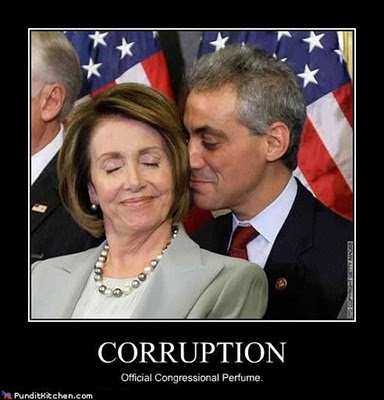 Following Chuck Schumer’s denigration of ‘Trumpcare’ overnight, Nancy Pelosi has come out swinging this morning to press the same narrative to the American people: It “couldn’t be worse” she exclaimed on ABC’s ‘This Morning’

“Trumpcare doesn’t replace the Affordable Care Act, it forces millions of Americans to pay more for less care. This plan would cut and cap Medicaid, defund Planned Parenthood, and force Americans, particularly older Americans, to pay more out of pocket for their medical care all so insurance companies can pad their bottom line.

It took minutes, not hours, for top congressional Democrats to call on Trump’s Attorney General Jeff Sessions to resign on Wednesday evening after the WaPo reported that he had allegedly met with the Russian ambassador in the months before the election, meetings that Sessions did not disclose during his confirmation hearings.

– Pelosi Demands The FBI Find “What Russians Have On Trump”:

Despite US allies around the world seeking partnerships with Russia (most recently Japan’s Abe), it appears the Democrats simply cannot let go of the last meme standing between their loss in the election and a drastic reality check on the failure of identi5ty politics. Hours after Trump’s comments on Putin’s killing ways, Nancy Pelosi grandstanded on NBC’s ‘Meet The Press’ that “I want to know what the Russians have on Donald Trump.”

Following controversy over rehearsed questions and failed responses during her ‘townhall’ event this week – sponsored by CNN – it appears Nancy Pelosi was desperate to divert attention from Berkeley’s anti-free-speech riots back to The Left’s favored meme of the moment – Putin and Trump.

“I want to know what the Russians have on Donald Trump. I think we have to have an investigation by the FBI into his financial, personal and political connections to Russia and we want to see his tax returns so we can have truth in the relationship [with] Putin, whom he admires,” Pelosi said on NBC’s “Meet the Press.”

Read morePelosi Demands The FBI Find “What Russians Have On Trump”

And just like that, President Obama’s fast track of his “great job creation” bill is defeated in a 126-302 procedural vote which stumbled over what is known as the Trade Adjustment Assistance. 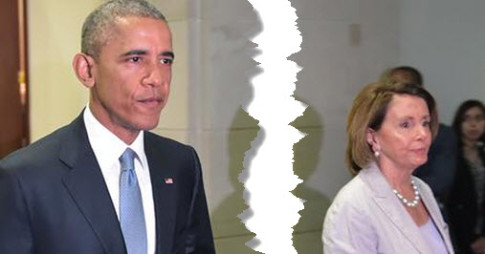 Following Pelosi’s comments that “its defeat is the only way we will be able to slow down fast track,” and “people would rather have a job than assistance”, the defeat of a measure to provide aid to workers displaced by trade deals means the fast-tracking of the TPP is done (for now).

And with a whopping 302 votes against, House democrats just stunned the democrat president by ending the “fast-track” of the TPP and forcing it back to the drawing room table. As the NYT puts it: 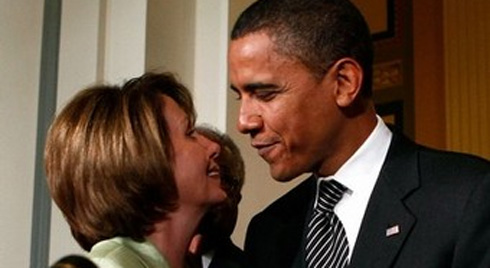 House Minority Leader Nancy Pelosi reflected on the Election Day losses with fellow Democrats, saying that it really wasn’t the party’s messages or platforms to blame — rather, it’s more the voters’ fault, she suggested.

Specifically, Mrs. Pelosi said during a 75-minute call with caucus members that the reason Democrats lost had nothing to do with party message and everything to do with voter turnout — and that if more Democrats had turned up at the polls, more Democratic candidates would have won, she said, The Hill reported.