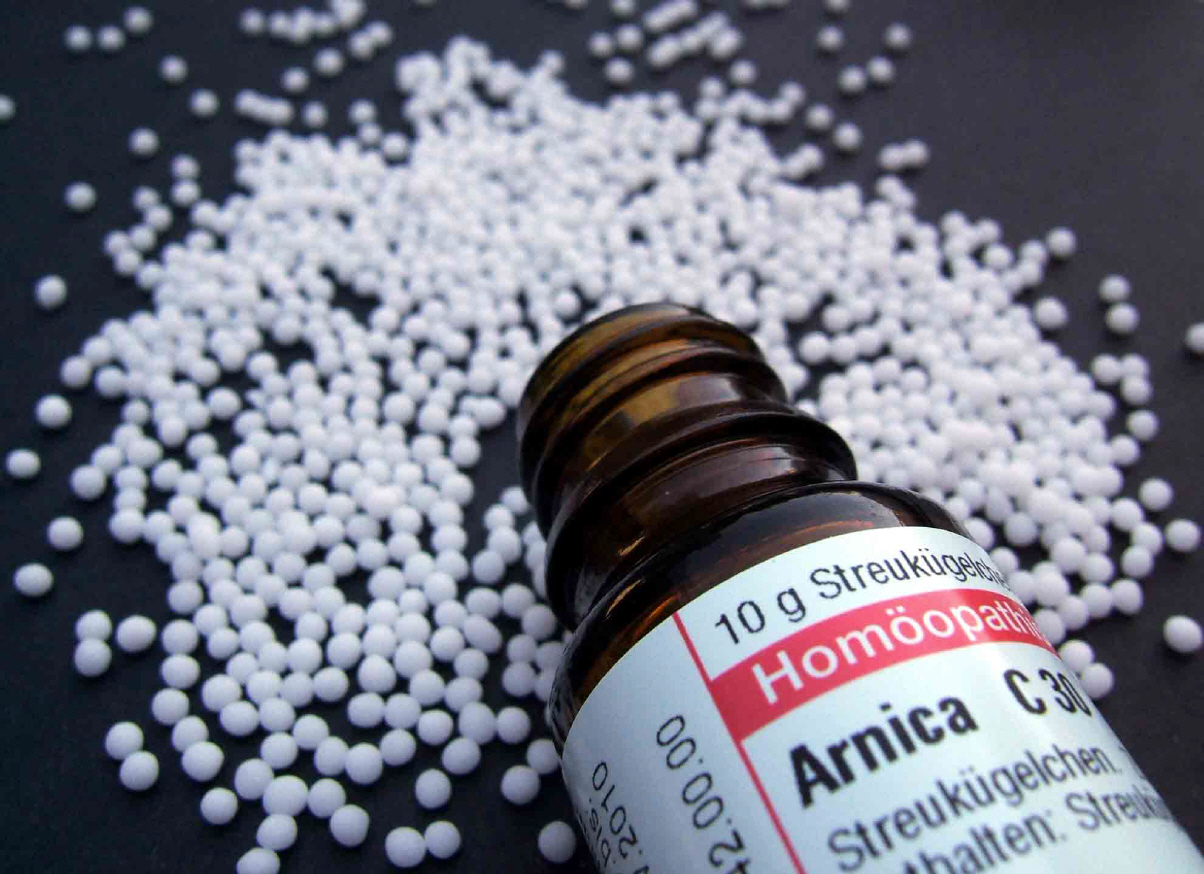 Duesberg (Molecular biology/Univ. of Calif., Berkeley), an early researcher in the field of retroviruses, asserts that HIV, like virtually all retroviruses, is harmless.

He finds that HIV meets none of the usual criteria (such as the six laws of virology) used to establish that a microbe causes disease. But if that is so, why do scientists persist in saying that AIDS is an epidemic caused by HIV?

As Duesberg tells it, the federal Centers for Disease Control and Prevention needed a serious epidemic to justify its continued existence, and by naming AIDS a single contagious disease, it created an atmosphere of public fear that brought it increased funding and power. 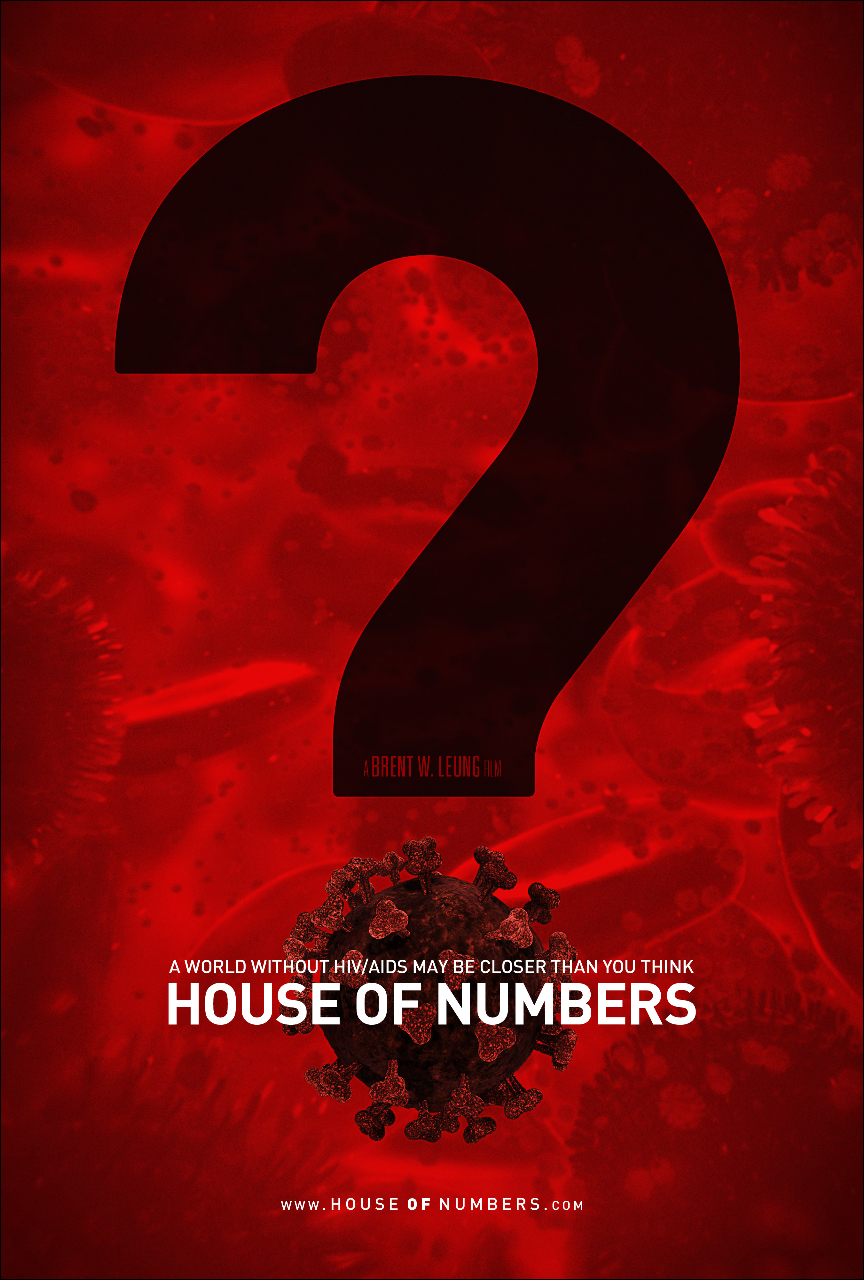 (NaturalNews) Canadian filmmaker Brent Leung isn’t winning any friends in the pharmaceutical industry these days. His breakthrough documentary “House of Numbers” features jaw-dropping interviews with doctors, researchers and even the co-discoverer of HIV himself (Luc Montagnier), all of whom reveal startling information calling into question the “official” explanation of HIV and AIDS.

Trailers from ‘House of Numbers’:

– The shocking truth about HIV and AIDS (trailer for House of Numbers film):

More information about the film is available at www.HouseOfNumbers.com

The film isn’t publicly available yet, as it’s been screened in film festivals around the world.

Check the available screening events at the film’s website: www.HouseOfNumbers.com

Because of the game-changing statements heard from numerous health authorities in this film, it threatens the very foundations of the HIV / AIDS industry. Pharmaceutical companies are fronting a specific mythology about AIDS that maximizes their profits from AIDS drugs and (failed) vaccines, but that mythology is about to be dismantled when House of Numbers is released in theaters nationwide over the next few months.

This could be the documentary that shatters Big Pharma’s false paradigms about HIV and AIDS.

In the film, Brent Leung subjects himself to an HIV test and discovers that a “diagnosis” of being HIV positive has more to do with the answers you provide to lifestyle questions than any specific microbe appearing in your blood. The diagnosis of AIDS — as well as the very definition — is also apparently so wishy-washy that increasing numbers of well-trained scientists are now questioning whether AIDS exists at all.

“The presently available data does not prove the existence of HIV,” says one health expert interviewed for the film. Another expert says, “The more diseases they could lump into these AIDS categories, the more patients they could catch.”

“We can be exposed to HIV many times without being … infected,” says Dr Luc Montagnier, the Nobel prize-winning virologist credited with the co-discovery of HIV. “Our immune system creates [antibodies] within a few weeks, if you have a good immune system.”

The documentary film exposes the sharp contradictions in current scientific opinion about HIV / AIDS. “As I started questioning scientists and delving further into testing protocols and statistical modeling and science, I began to see a lot of the contradictions that they had amongst themselves,” said filmmaker Brent Leung. “One of the things that became apparent to me is how important it is to question everything that we’re told and not automatically accept any fact as truth.”

One bizarre thing the film exposes is the ever-shifting definition of “AIDS.” In the United States, the official definition has been rewritten three times, and definitions vary widely around the world. AIDS isn’t simply the presence of the HIV virus; it’s a fictitious disease label that’s attached to a list of symptoms that continues to expand as the drug companies attempt to ensnare yet more victims into the AIDS label trap.

The experts sound off

House of Numbers is not a “fringe” film featuring dissenting opinions from conspiracy theorists. Rather, it is a lucid, intelligent collection of conversations with some of the world’s top virologists and Nobel prize-winning scientists, including former experts from the CDC, the WHO and UNAIDS. Many are speaking out against the conventional AIDS mythology for the first time on camera. Those interviewed for the film include Dr. Robert Gallo, Dr. Luc Montagnier, Dr. Michael Gottlieb, Dr. Joe Sonnabend, Dr. Kary Mullis, James Curran, Dr. Peter Piot, Dr. James Chin, Dr. Peter Duesberg and many others.

The film has already received “Best Documentary” and other awards from the many film festivals where it has been featured. Momentum is building for the film, and mainstream distribution looks like a healthy possibility for 2010.