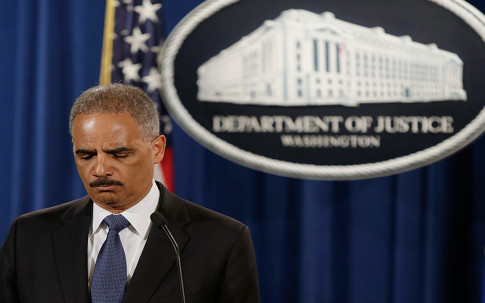 Gag orders, threats of prison and even murder, not just the Bush administration but Obama too, all to defend Israel from very real annihilation…

Nearly 100 FBI, CIA and other organization personnel are currently under gag order tied to Israels involvement in the planning and execution of 9/11, widespread nuclear espionage and the theft of 350 carefully selected “nuclear pits,” selected with the help of the Director of the US Department of Energy, an Israeli agent.

Mike Dick was running surveillance units, as cited below, in New York City, tracking “Israeli art students” and Mohammed Atta, observing their meetings and fighting a war against American traitors who aided Israel in planting nuclear weapons under the World Trade Center.

These are just some of the secrets. Read how they are kept, when murder doesn’t work:

4 thoughts on “9/11: Silencing those who report Israel’s role (Veterans Today)”