Congratulations Centrally Planned Garbage Motors: GM slides to below its IPO price, hitting $32.75. And now we get to see if GETCO has been swimming with no bathing suit on the entire time. 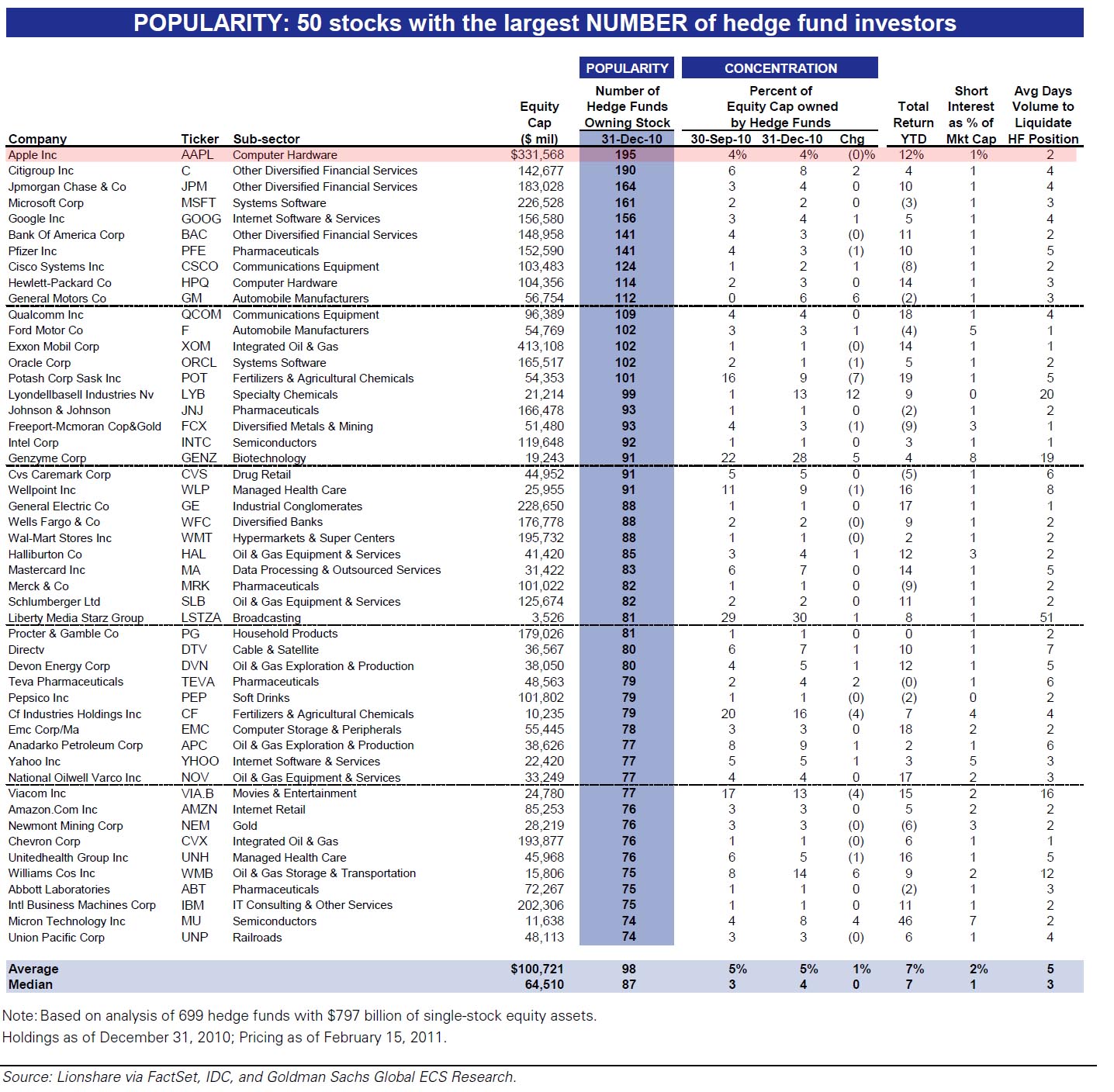 And time to remind the retarded market making robots of what we posted a week ago:

And some bad news for the world’s worst car maker (recently bankrupt), which has bet its entire “growth” platform as per the recent IPO on the one market that is so far unfamiliar with said carmaker’s “quality” reputation. In January, the Shanghai-based China Passenger Car Association reported that sales of passenger cars fell 10.3 percent in January from the month before to 965,238. Per Manufacturing.net: “Chinese bought 13.7 million passenger vehicles last year, up by a third from 2009. But that robust growth is forecast to cool this year due to the expiration of tax incentives for some vehicle purchases and a renewed effort by cities to bring traffic under control.”Is the recent collectivist action to cool off purchasing actually going to have an adverse impact not only on GM’s margins but its sales as well? Why yes. But the market will be stunned when this is publicly announced shortly.

Furthermore, the deterioration in car sales is accelerating:

“Of course the withdrawal of financial incentives would impact any country’s auto market, and sales did continue to grow in January, but toward the end of the month there was a sharp cooling in sales,” the Passenger Car Association report said.

It said sales in February were bound to decline due to the usual slump following the Lunar New Year holiday, which was longer than usual.

What’s worse is that the government is now actively starting to set quotas:

The explosive growth in Chinese car ownership has nurtured the rise of the domestic auto industry, but left major cities like Beijing and Shanghai jammed with traffic and choking on smog.

China’s capital has decreed it will limit new vehicle registrations to 240,000 this year — just over a third of those registered in 2010 — to try to ease massive traffic jams that have turned Beijing’s streets into virtual parking lots.

And in keeping with new quotas, there go the subsidies too:

As of January, the government ended sales tax rebates and subsidies for rural buyers, which initially fueled huge growth in sales of minivans in the countryside after they took effect in 2009. That is expected to dampen demand in coming months.

But most auto manufacturers are banking on solid growth in the country’s vast rural areas and inland cities, where most families do not yet own cars and those that do are keen to trade up.

And going back to the company mentioned earlier on:

General Motors Co., which for the first time in its 102-year history sold more cars and trucks in China last year than it did in the U.S., reported sales in China rose 22.3 percent from a year earlier in January to 268,071.

While domestic auto companies are growing quickly, they have yet to overtake foreign car makers and their joint venture partners: Six of the nine top car manufacturers by sales in January, according to the Passenger Car Association, were joint ventures, led by GM and its flagship joint venture with state-owned Shanghai Automotive Industrial Corp., Shanghai GM.

Luckily, now that the (absolutely flawed) paradigm is that the US will once again lead the world away from depression, we are confident that the government will pull another endorsed subprime bubble, and provide loans on a 120% LTV basis to buyers of GM cars. After all, all that channel stuffing that GM is engaging in month after month has to be offloaded to deadbeat consumers somehow.