Officials have issued a health warning as norovirus outbreaks in hospitals have shot up by 50 per cent in a month. 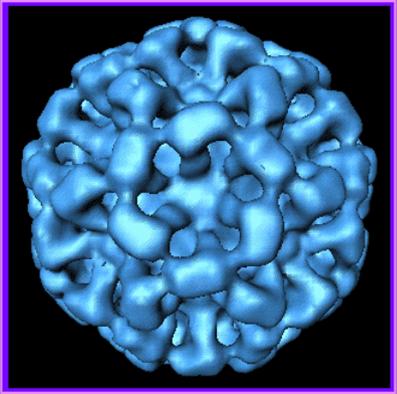 The winter vomiting bug called norovirus is spreading rapidly doctors have warned as outbreaks rise by half in a month.

The winter vomiting bug, which causes violent sickness and diahorrea, strikes around two million people in Britain each year.

In the last month the disease has spread rapidly and health officials have received twice as many positive samples in laboratories while hospitals have experienced more outbreaks.

Since the beginning of November the Health Protection Agency has recorded 43 outbreaks of norovirus in hospitals of which 39 have led to ward closures. This is almost 50 per cent more than the number recorded in October.

Norovirus is highly contagious but is not normally dangerous to otherwise healthy people. The very young, old and pregnant women are more vulnerable.

John Harris, a HPA epidemiologist specialising in norovirus said: “Data from the HPA hospital norovirus reporting system shows the number of outbreaks reported in hospitals over the past month have increased by 50 per cent over the previous month.

“Laboratory reports of norovirus have doubled in November compared to October which means that the norovirus season is now well under way. Hospital outbreak reporting is a voluntary system and aims to provide a snap shot of activity within the NHS. This is a useful tool for health care professionals to understand what is happening both nationally and within their region.

“Norovirus comes on fairly suddenly, with little warning and is highly contagious. Anyone who thinks they may have it should not to go to their doctor’s surgery or A&E as this could spread the illness to vulnerable people and healthcare workers. This is particularly important in hospitals as norovirus outbreaks can lead to the ward closures and severe disruption to hospital services.”

The disease can be transmitted by eating contaminated food, or by touching surfaces where ill people have left the virus.

Dr Bob Adak, head of epidemiological services in the gastrointestinal diseases department at the HPA, said: “Every year millions of people will be affected by a bout of norovirus and for most people it will be an unpleasant but short lived illness lasting around two days.

“There is no specific treatment for norovirus other than to let the illness run its course. People who are unwell should ensure they take plenty of drinks to replace lost fluids and it’s particularly important for those caring for young children or the elderly to ensure that they are well hydrated.

“The first port of call if someone has symptoms consistent with norovirus should be to call NHS Direct or their local GP practice for advice.”

Doctors advise people with uncomplicated norovirus not to visit their GP or A&E department and instead to rest and drink plenty of fluids.

Washing hands regularly will help reduce the spread and people who are ill or have recently been ill should not visit vulnerable elderly people in care homes or hospitals.