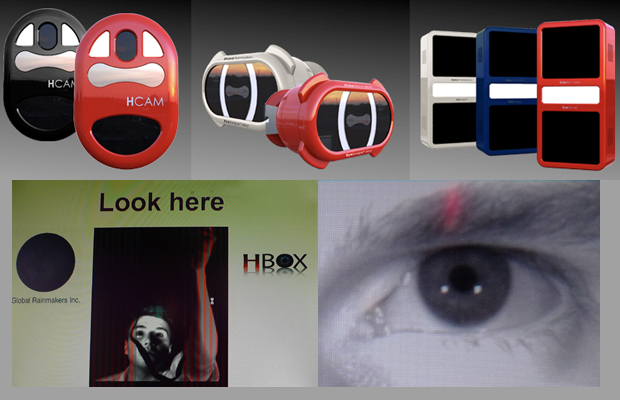 We’ve all seen and obsessively referenced Minority Report, Steven Spielberg’s adaptation of Philip K. Dick’s dystopian future, where the public is tracked everywhere they go, from shopping malls to work to mass transit to the privacy of their own homes. The technology is here. I’ve seen it myself. It’s seen me, too, and scanned my irises.

Biometrics R&D firm Global Rainmakers Inc. (GRI) announced today that it is rolling out its iris scanning technology to create what it calls “the most secure city in the world.” In a partnership with Leon — one of the largest cities in Mexico, with a population of more than a million — GRI will fill the city with eye-scanners. That will help law enforcement revolutionize the way we live — not to mention marketers.

“In the future, whether it’s entering your home, opening your car, entering your workspace, getting a pharmacy prescription refilled, or having your medical records pulled up, everything will come off that unique key that is your iris,” says Jeff Carter, CDO of Global Rainmakers. Before coming to GRI, Carter headed a think tank partnership between Bank of America, Harvard, and MIT. “Every person, place, and thing on this planet will be connected [to the iris system] within the next 10 years,” he says.

Leon is the first step. To implement the system, the city is creating a database of irises. Criminals will automatically be enrolled, their irises scanned once convicted. Law-abiding citizens will have the option to opt-in.

When these residents catch a train or bus, or take out money from an ATM, they will scan their irises, rather than swiping a metro or bank card. Police officers will monitor these scans and track the movements of watch-listed individuals. “Fraud, which is a $50 billion problem, will be completely eradicated,” says Carter. Not even the “dead eyeballs” seen in Minority Report could trick the system, he says. “If you’ve been convicted of a crime, in essence, this will act as a digital scarlet letter. If you’re a known shoplifter, for example, you won’t be able to go into a store without being flagged. For others, boarding a plane will be impossible.” 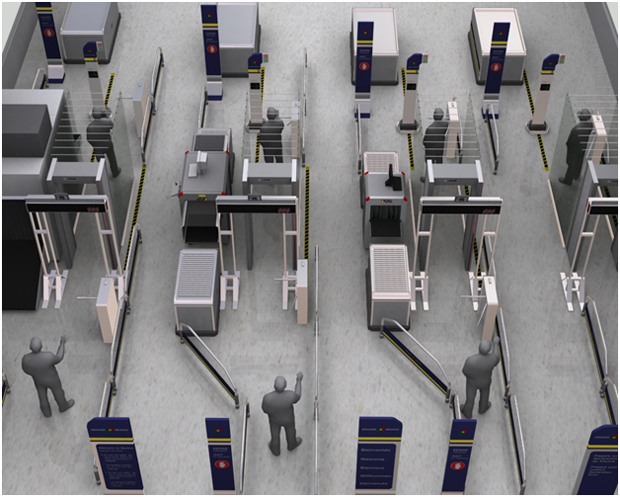 GRI’s scanning devices are currently shipping to the city, where integration will begin with law enforcement facilities, security check-points, police stations, and detention areas. This first phase will cost less than $5 million. Phase II, which will roll out in the next three years, will focus more on commercial enterprises. Scanners will be placed in mass transit, medical centers and banks, among other public and private locations. 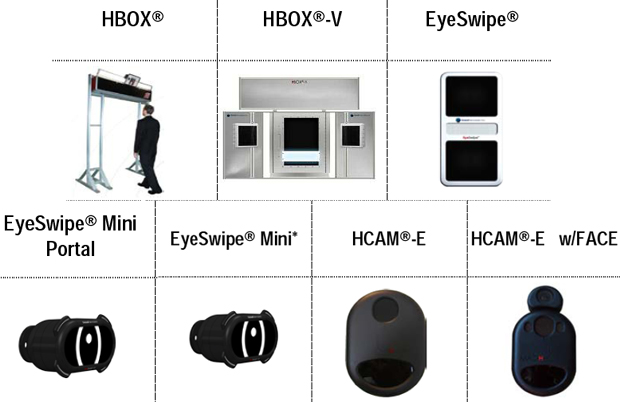 I tested these devices at GRI’s R&D facilities in New York City last week. It took less than a second for my irises to be scanned and registered in the company’s database. Every time I went through the scanners after that–even when running through (because everybody runs, right, Tom Cruise?) my eyes were scanned and identified correctly. (You can see me getting scanned on the Hbox in the video below. “Welcome Austin,” the robotic voice chimes.) 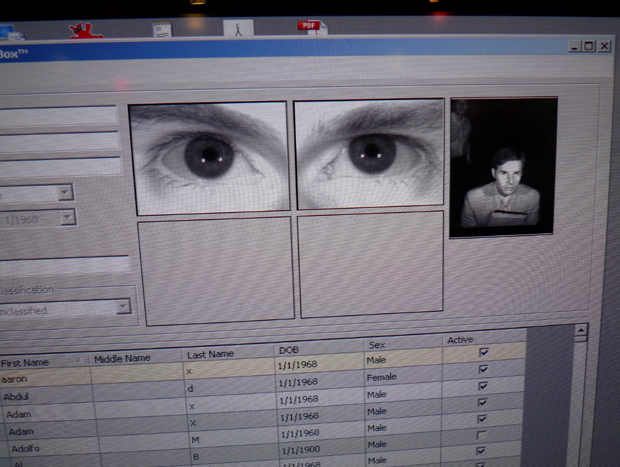 For such a Big Brother-esque system, why would any law-abiding resident ever volunteer to scan their irises into a public database, and sacrifice their privacy? GRI hopes that the immediate value the system creates will alleviate any concern. “There’s a lot of convenience to this–you’ll have nothing to carry except your eyes,” says Carter, claiming that consumers will no longer be carded at bars and liquor stores. And he has a warning for those thinking of opting out: “When you get masses of people opting-in, opting out does not help. Opting out actually puts more of a flag on you than just being part of the system. We believe everyone will opt-in.”

This vision of the future eerily matches Minority Report, and GRI knows it. “Minority Report is one possible outcome,” admits Carter. “I don’t think that’s our company’s aim, but I think what we’re going to see is an enviroment well beyond what you see in that movie–minus the precogs, of course.”

When I asked Carter whether he felt the film was intended as a dystopian view of the future of privacy, he pointed out that much of our private life is already tracked by telecoms and banks, not to mention Facebook. “The banks already know more about what we do in our daily life–they know what we eat, where we go, what we purchase–our deepest secrets,” he says. “We’re not talking about anything different here–just a system that’s good for all of us.”

One potential benefit? Carter believes the system could be used to intermittently scan truck drivers on highways to make sure they haven’t been on the road for too long. 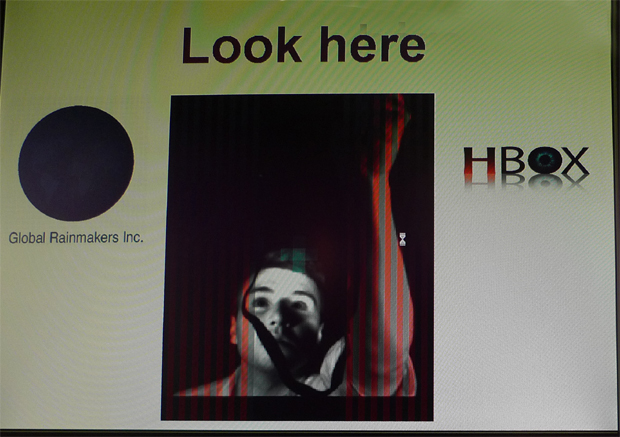 GRI also predicts that iris scanners will help marketers. “Digital signage,” for example, could enable advertisers to track behavior and emotion. “In ten years, you may just have one sensor that is literally able to identify hundreds of people in motion at a distance and determine their geo-location and their intent–you’ll be able to see how many eyeballs looked at a billboard,” Carter says. “You can start to track from the point a person is browsing on Google and finds something they want to purchase, to the point they cross the threshold in a Target or Walmart and actually make the purchase. You start to see the entire life cycle of marketing.”

So will we live the future under iris scanners and constant Big Brother monitoring? According to Carter, eye scanners will soon be so cost-effective–between $50-$100 each–that in the not-too-distant future we’ll have “billions and billions of sensors” across the globe.

UPDATE: Q&A with Jeff Carter on how Iris Scanners will rule the future of advertising, shopping and security.