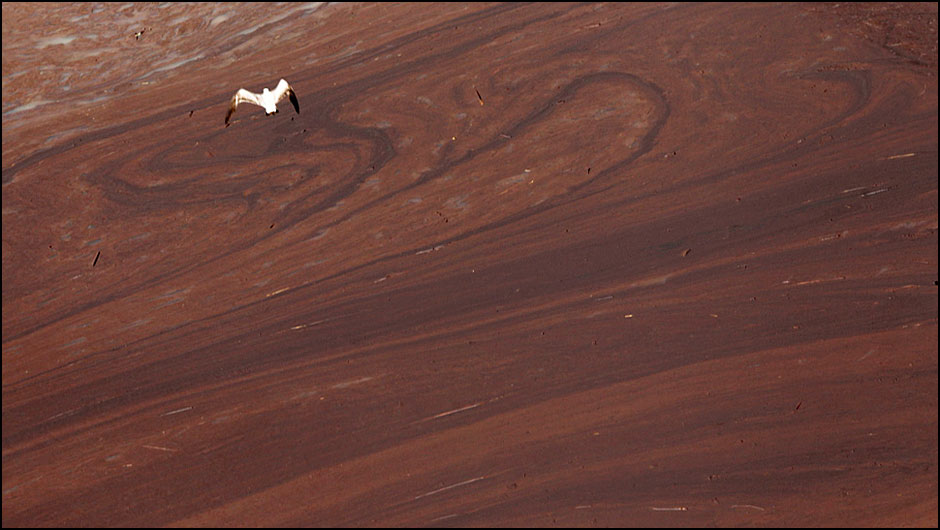 As I have previously noted, Corexit is toxic, is less effective than other dispersants, and is actually worsening the damage caused by the oil spill.

Now, two toxicologists are saying that Corexit is much more harmful to human health and marine life than we’ve been told.

Shrimpers throwing their nets into water… [then] water from the nets splashed on his skin. …

And that’s what that Corexit does, it ruptures red blood cells, causes internal bleeding, and liver and kidney damage. …

This stuff is so toxic combined… not the oil or dispersants alone. …

Similarly, marine biologist and toxicologist Dr. Chris Pincetich – who has an extensive background in testing the affects of chemicals on fish – says that Corexit disrupts cell membranes.

He also explains that EPA toxicity testing for Corexit is woefully inadequate, since EPA testing for mortality usually only requires a 96-hour time frame. His doctoral research found that fish that were alive at 96 hours after exposure to pesticide were dead at two weeks, so the chemicals were considered non-lethal for the purposes of the test.

Drs. Shaw and Pincetich are wildlife conservationists. But even industry scientists working for Exxon and the manufacturer of Corexit itself admit that the stuff is toxic.