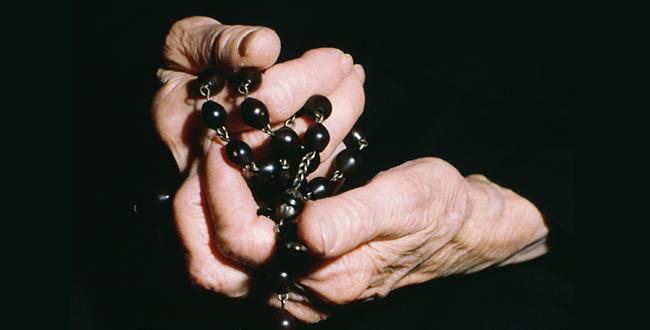 Following recent reports about sexual abuse of children by Dutch priests, it now appears that some nuns also took advantage of their charges. Tuesday’s edition of newspaper De Telegraaf contains the story of Herman Harends, who says he was abused by nuns at a Roman Catholic boarding school he attended in the 1950s.

Radio Netherlands Worldwide and newspaper NRC Handelsblad published their report on sexual abuse within the Roman Catholic church two weeks ago. Since then, more and people have come forward, saying they, too, were childhood victims.

Mr Harends and his two brothers attended a boarding school in the southern Dutch town of Tegelen.
“I have not spoken out before because it is a hard claim to substantiate,” he explains, “I’m not looking for atonement or apologies, most of the nuns have died.”

“The abuse by the sisters started when I was 11. When I was in the bath they played with my penis and tried to give me an erection … They would also put my hand under their robes and into their underwear.”

Mr Harends (now 63) does not believe the abuse was an isolated case. “I had dealings with two nuns who worked independently,” he tells the paper, “I can’t imagine that I, one of the hundreds of students, was the only one they used to vent their desires on.”

Mr Harends says he once tried to talk about what happened with one of his brothers. “He didn’t want to discuss it. And I respect that.”