Vaccines destroy everyones health. In some cases you see the effects earlier than in others. 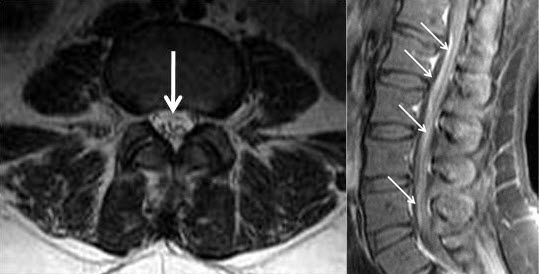 Paris – A young woman was diagnosed with a crippling illness possibly linked to the vaccine being used protect the French public against swine flu, the health ministry said late Thursday.

The woman, who was only identified as a health worker, came down with Guillain-Barre Syndrome (GBS) six days after receiving her swine flu vaccination.

GBS is a rare crippling disease that could lead to death if severe pulmonary complications and nervous system problems are present. Every year, about 1,700 cases of the disease are diagnosed in France.

Health Minister Roselyne Bachelot said the case diagnosed was light and that the woman was recovering.

However, news of the apparently vaccine-related illness is likely to dampen enthusiasm here for getting vaccinated against swine flu.

In 1976, the United States halted a vaccination programme against swine flu because some 500 inoculated people came down with GBS, with 25 of them dying. At the time, researchers concluded that the vaccine led to one additional case of GBS per 100,000 people.

A poll made in October revealed that only about 17 per cent of the French planned on being vaccinated.