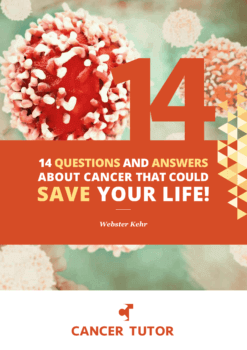 You would not believe how many emails we have gotten from cancer patients who have gone through these three steps:

Among other things, this article will explain what went wrong and how to prevent cancer from coming back. When talking about what causes cancer we need to talk about it at two different levels.

The first level is talking about cancer at the systemic level, meaning what conditions in the body allowed cancer to grow out of control and how do we deal with this issue.

The second level of talking about cancer is talking about what causes cancer at the cellular level. In other words, why does a healthy cell become cancerous? 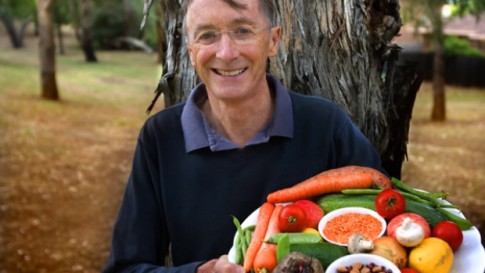