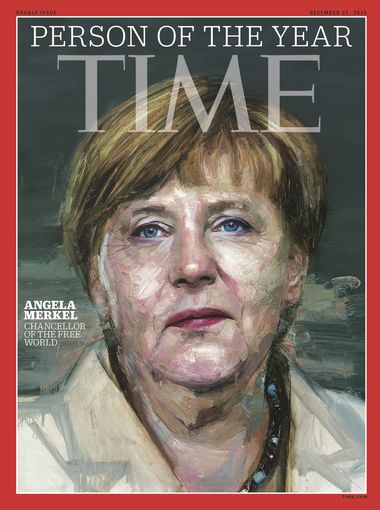 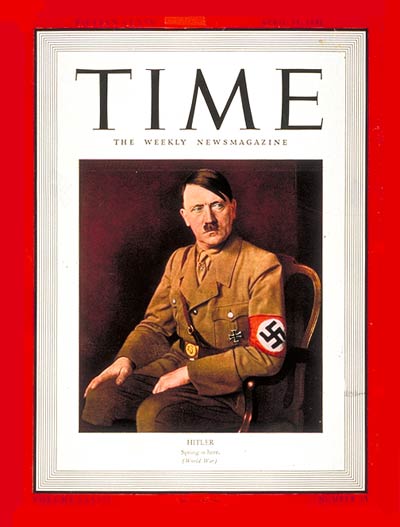 Hope that doesn’t signal how little time we have left until WW3, which has been planned for us by TPTB.

He blasted Time for going with the person “who is ruining Germany.”

The magazine praised Merkel for opening her country to Syrian refugees, a policy that Donald Trump has strongly criticized as one that the United States should not follow. 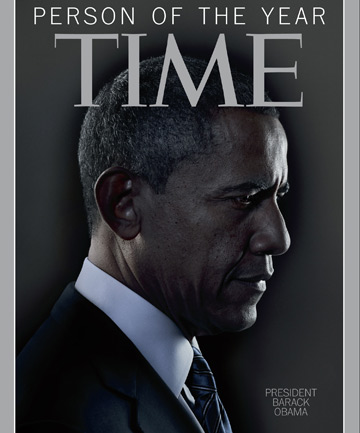 US President Barack Obama has been named Time magazine’s “person of the year” for 2012.

“We are in the midst of historic cultural and demographic changes, and Obama is both the symbol and in some ways the architect of this new America,” Time Editor Rick Stengel told NBC’s “Today” show, where he announced the selection on Wednesday.

The short list for the honour included Malala Yousafzai, the Pakistani teenager who was shot in the head for advocating for girls’ education, as well as Egyptian president Mohamed Morsi, Apple CEO Tim Cook and Italian physicist Fabiola Gianotti.

Obama also received the honour in 2008, when he was President-elect.

Read moreTime Magazine’s ‘Person Of The Year’ For 2012: Barack Obama