ScienceDaily (Dec. 18, 2008) – A team led by International Arctic Research Center scientist Igor Semiletov has found data to suggest that the carbon pool beneath the Arctic Ocean is leaking.

The results of more than 1,000 measurements of dissolved methane in the surface water from the East Siberian Arctic Shelf this summer as part of the International Siberian Shelf Study show an increased level of methane in the area. Geophysical measurements showed methane bubbles coming out of chimneys on the seafloor.

“The concentrations of the methane were the highest ever measured in the summertime in the Arctic Ocean,” Semiletov said. “We have found methane bubble clouds above the gas-charged sediment and above the chimneys going through the sediment.”

A revolutionary device that can harness energy from slow-moving rivers and ocean currents could provide enough power for the entire world, scientists claim. 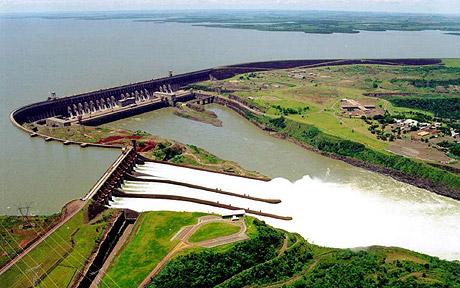 Existing technologies require an average current of five or six knots to operate efficiently, while most of the earth’s currents are slower than three knots Photo: AP

The technology can generate electricity in water flowing at a rate of less than one knot – about one mile an hour – meaning it could operate on most waterways and sea beds around the globe. 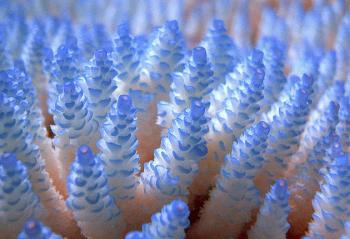