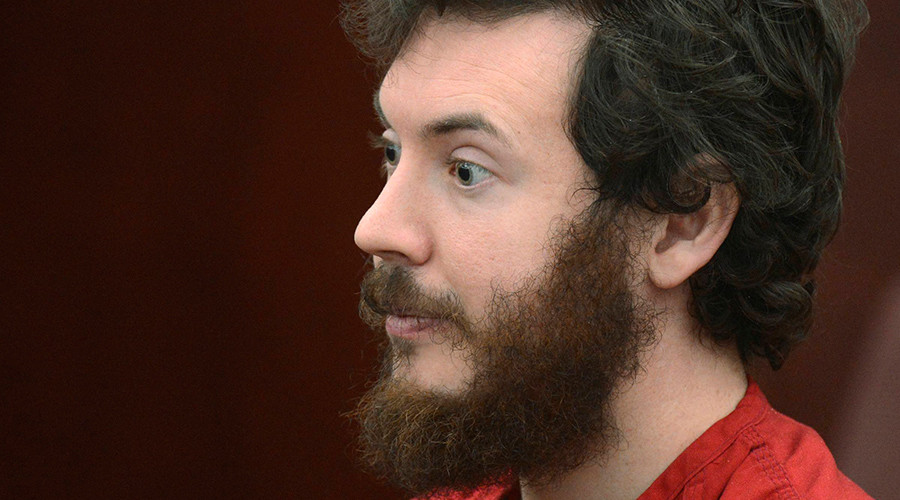 James Holmes, the gunman who opened fire in a Colorado theater three years ago, killing 12 people, has been found guilty on all first-degree murder charges against him. The verdict means he could receive the death penalty.

The 27-year-old Holmes never denied he was behind the shooting, and pleaded not guilty by way of insanity.

As the verdict was read, Holmes did not show any noticable reaction.

– Libor scandal grows as the fathers of two mass murderers were to testify (Examiner, Dec 16, 2012):

Both fathers of the shooters were allegedly expected to testify in the Libor scandal that rocked the banking world in June.

The father of Newtown Connecticut school shooter Adam Lanza is Peter Lanza who is a VP and Tax Director at GE Financial. The father of Aurora Colorado movie theater shooter James Holmes is Robert Holmes, the lead scientist for the credit score company FICO. Both men were to testify before the US Sentate in the ongoing LIBOR scandal. The London Interbank Offered Rate, known as Libor, is the average interest rate at which banks can borrow from each ot

Ladies and gentlemen, we have a motive and a link. This coincidence is impossible to overlook. Two mass shootings connected to LIBOR. – Fabain4Liberty via Before it’s News

The national media is ablaze today with coverage of the tragic elementary school shooting in Newtown, CT, where 27 people have reportedly been killed, including 18 children.

As always, when violent shootings take place, honest journalists are forced to ask the question: “Does this fit the pattern of other staged shootings?”

One of the most important red flags of a staged shooting is a second gunman, indicating the shooting was coordinated and planned. There are often mind control elements at work in many of these shootings. The Aurora “Batman” shooter James Holmes, for example, was a graduate student actually working on mind control technologies funded by the U.S. government. There were also chemical mind control elements linked to Jared Lee Loughner, the shooter of Congresswomen Giffords in Arizona in 2011.

According to multiple eyewitness reports from Aurora, Colorado, including at least one caught on camera by mainstream media news reports in Colorado, James Holmes did not operate alone. There was a second shooter involved. But the media quickly eliminated any mention of a second shooter from its coverage, resorting to the typical cover story of a “lone gunman.”

Today, the exact same thing is happening with the Newton, CT school shooting.

As the story of this shooting was first breaking, the news was reporting a second gunman.

FoxNews reported that this second gunman was “led out of the woods by officers” and then questioned. The original source of this report was the Connecticut Post.

A local CT CBS affiliate was also reporting, “CBS News reports that a potential second shooter is in custody and that SWAT is now investigating the home of the suspect. A witness tells WFSB-TV that a second man was taken out of the woods in handcuffs wearing a black jacket and camouflage pants and telling parents on the scene, ‘I did not do it.'”

“A lone gunman killed 27 people at an elementary school here, including 18 children, in a terrifying early Friday morning shooting spree,” reports USA Today. It makes no mention whatsoever of a second gunman.

NBC News is also now chiming in with the “lone gunman” version of the story, eliminating any mention of a second gunman from its coverage of the tragic event.

Another story authored by NBC News carries the title, “26 dead after lone gunman assaults Connecticut elementary school.” Once again, no mention of a second gunman as reported by eyewitnesses.

When key elements of the story keeps changing, something is fishy

US president Barack Obama and his wife Michelle paid tribute to Jenny and her colleagues who are credited with saving the lives of some of those injured in the massacre.

PHD student James Holmes has been charged in relation to the shootings which left 12 people dead.

However, her family has now been plunged into a sense of grief of their own. Jenny was out swimming in a lake close to her home when she is believed to have drowned.

Her husband Greg Pinson and five-year-old son Jack are struggling to come to terms with the loss of a “wonderful mother”. 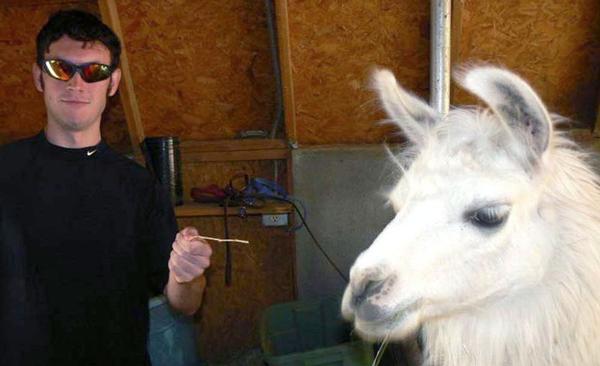 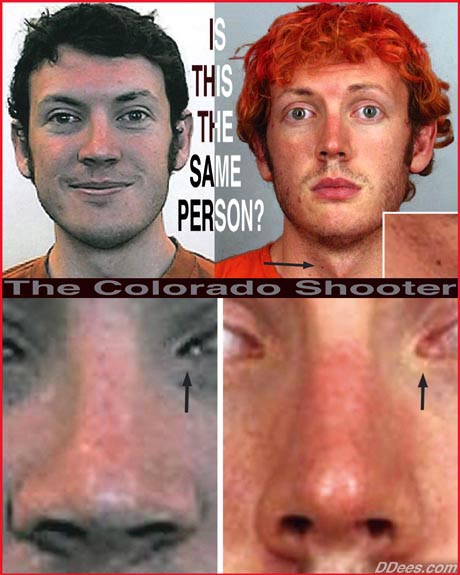 It is now clear the Colorado shooting is a staged event. It mirrors previous shootings, including the assassination of Robert Kennedy blamed on the drugged patsy Sirhan Sirhan.

Recently produced evidence reveals that Sirhan was not the shooter and he was framed. In a federal court last November, lawyers argued that Sirhan “was an involuntary participant in the crimes being committed because he was subjected to sophisticated hypno programming and memory implantation techniques which rendered him unable to consciously control his thoughts and actions at the time the crimes were being committed,” according to court papers.

New damning details on the Colorado shooting now surface on a daily basis. The latest is that the highest honors neuroscience student James Holmes was seeing a psychiatrist. Holmes was a patient of Dr. Lynne Fenton at the University of Colorado. Fenton worked for the Air Force in Texas and was known for dispensing dangerous pharmaceutical drugs, according to the Washington Post.