Oh, and whilst you are on a spending spree, don’t forget me, America! 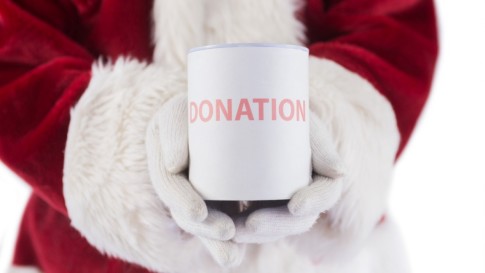 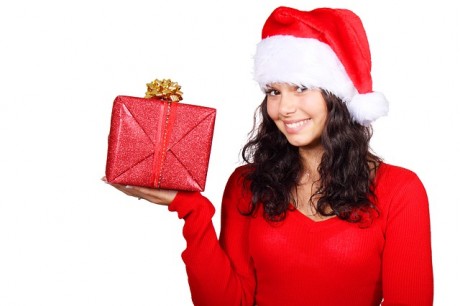 – The Triumph Of Materialism: The Average American Will Spend 830 Dollars On Christmas In 2015:

Has there ever been a major holiday more focused on materialism than the modern American Christmas?  This year, Americans are planning to spend an average of 830 dollars on Christmas gifts, which represents a jump of 110 dollars over the average of 720 dollars last year.  But have our incomes gone up accordingly?  Of course not.  In fact, real median household income in the United States has been experiencing a steady long-term decline.  So in order to fund all of our Christmas spending, we have got to go into even more debt.  We love to pull out our credit cards and spend money that we do not have on lots of cheap, useless stuff made on the other side of the world by workers making slave labor wages.  We do the same thing year after year, and most of us have grown accustomed to the endless cycle of growing debt.  In fact, one Pew survey found that approximately 70 percent of all Americans believe that “debt is a necessity in their lives”.  But then we have to work our fingers to the bone to try to make the payments on all of that debt, not realizing that debt systematically impoverishes us.  It may be hard to believe, but if you have a single dollar in your pocket and no debt, you have a greater net worth than 25 percent of all Americans.  I know that sounds crazy, but it is true.

Read moreThe Triumph Of Materialism: The Average American Will Spend 830 Dollars On Christmas In 2015

– Guess How Much Americans Plan To Spend On Christmas And Halloween This Year… (Economic Collapse, Oct 27, 2014):

It is that magical time of the year for retailers.  The period between mid-October and late December can often make the difference between success or failure in the retail industry, and this year will be no exception.  As you will see below, it is being projected that Americans will spend a massive amount of money this holiday season.  In fact, what Americans plan to spend on Christmas this year is greater than the yearly GDP of the entire nation of Sweden.  So isn’t this good economic news?  Shouldn’t we be happy that Americans are opening up their wallets so eagerly?  Well, it depends how you look at it.  Even though our spending is increasing, our incomes are not.  As I discussed the other day, 50 percent of American workers make less than 28,031 dollars a year and incomes have been stagnant for years.  That means that any increases in spending must be funded by more debt, and that is not good news at all.

In 2014, approximately 70 percent of all Americans will participate in Halloween.  It seems like with each passing year this dark holiday become even more popular, and before it is all said and done it is being projected that Americans will spend a whopping 7.4 billion dollars this time around… 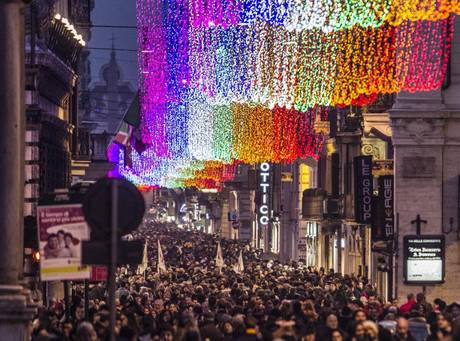 According to pundits, 2012 was the worst year for the Eurozone’s peripheral economies, only worse than the just as tumultuous 2011, while 2013 was – if only listens to Europe’s propaganda masters – a year of recovery thanks to the ECB’s “whatever it takes” mentality. Which fails to explain why families in recession-battered Italy spent 11.4% less on gifts this Christmas than last year and one in five households did without presents completely, according to the consumers’ group Federconsumatori estimated on Thursday. 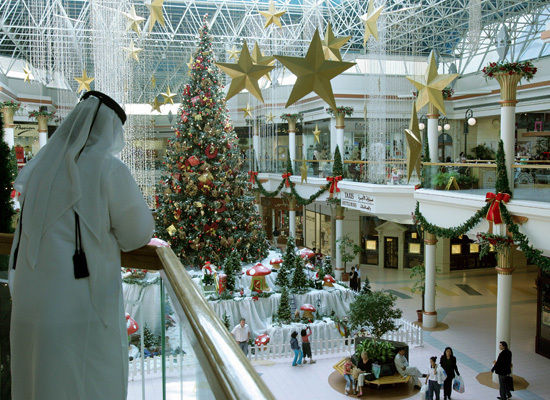 Edward Snowden’s Christmas message, conveyed to the world courtesy of the UK’s Channel 4, from his Russian exile is simple: “end mass surveillance.” Alas, in a world in which social media exhibitionism is the norm, is his message increasingly falling on deaf ears? After all, there is a Duck Dynasty scandal, or a Justin Bieber retirement at any given moment, both of which are far more important than the loss of all personal privacy and the supreme reign of Big Brother.

Payday lenders and high-street fast-finance firms are expected to campaign hard for more customers over the next 12 months before a crackdown on unscrupulous lending, an MP said last night. The warning came as new figures revealed that around 1.5 million people took short-term loans – some at more than 1,000 per cent interest – to get through a recession-blighted Christmas.

In a survey by Which?, 92 per cent of respondents agreed that people feel under pressure to spend too much at Christmas, and almost a quarter (22 per cent) said they could afford to pay for Christmas only by using credit cards and overdrafts. So it is not surprising that payday-loan firms, pawnbrokers and other money shops were able to cash in. 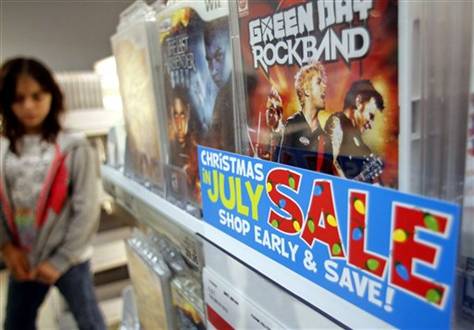 Number of households borrowing from loan sharks has risen by 22% to 200,000 in the past three years, a report finds

Thousands of households have taken out loans with interest rates averaging 825% during “the worst Christmas in a generation” for illegal doorstep lending, according to a new report.

The Real Cost of Christmas, commissioned by affordable housing provider Circle Anglia and written by the Financial Inclusion Centre, found that more than 100,000 of the UK’s poorest families will spend 2010 crippled with a combined debt of around £82m after borrowing money from loan sharks to pay for Christmas.

The value of the loans is an estimated £29m, but average interest rates of 825% will mean that people end up paying nearly three times the initial amount they borrowed.

The report says that on average people borrowed nearly £300 with an average repayment period of one year.

Andy Doyland, chief executive of operations at Circle Anglia, said: “These figures are very concerning and demonstrate the scale of illegal lending across the UK. 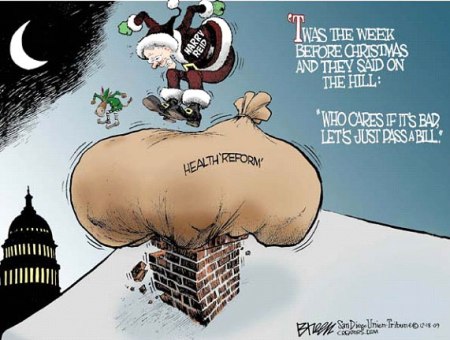 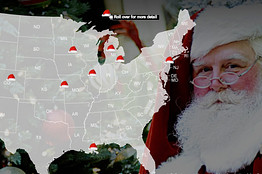 Read moreSanta Claus in 2009: In Hard Times, Kids Ask for Bare Essentials Like Shoes, Eyeglasses and a Job for Mum and Dad