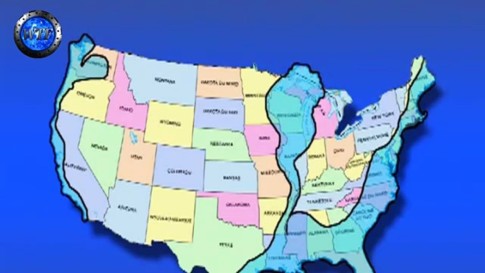 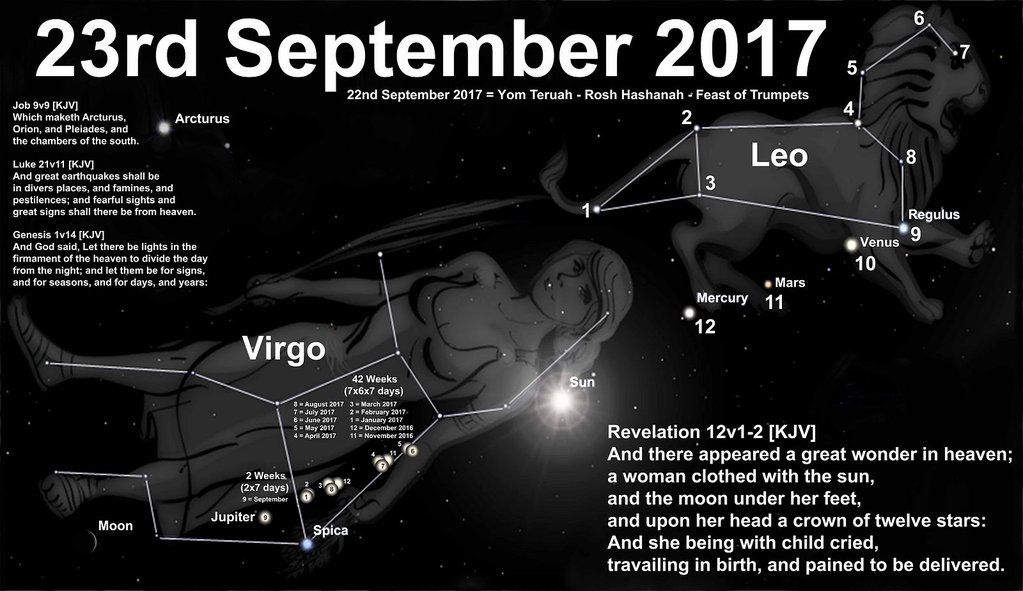 3 thoughts on “Nibiru – Planet X: The Best Evidence To Date – What Is Coming – Preparing For It (Videos)”