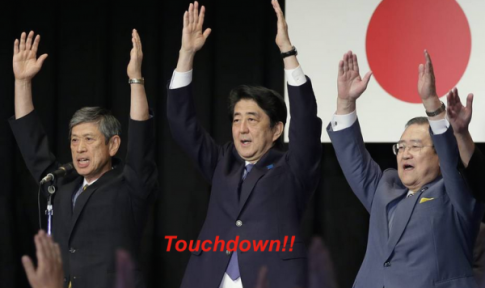 “It’s difficult to see the fall stopping today,” warned one Japanese equity strategist and rightly so as Japan’s broad TOPIX idnex just entered a bear markets (down 20% from the August 2015 highs). With the Nikkei well below 17,000, Kuroda is due to speak at the Diet today as Japanese corporate bond risk surges to 20-month highs. 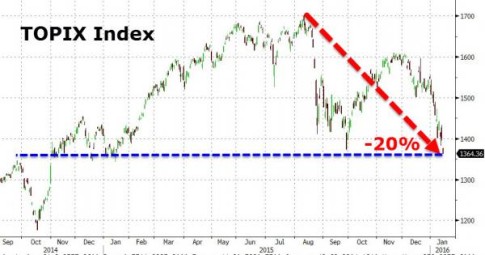 And now the Nikkei:

And Japanese corporate bond risk is surging – up 3.5bps to 87bps – the highest in 20 months… 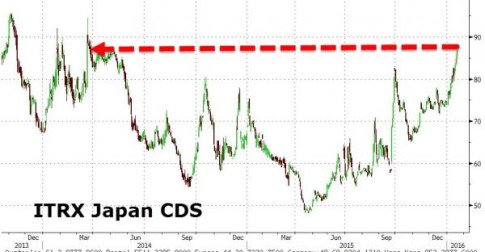 Get back to work Mr. Kuroda!!

We just have one quick question – how does the government explain to its citizenry that foircing GPIF to go all-in Japanese stocks and corporate credit was a terrible idea and their retirement funds are FUBAR?