You decide for yourself what is real and what is not.

One thing is certain: The official story is NOT the truth.

– Hacked: Did You Really Think The Airbus A320 Cockpit Door Was Locked? (Veterans Today) 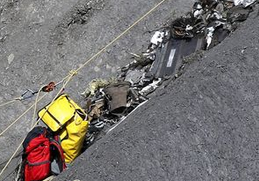 With revelations from our posters

Regarding Germanwings, there can be no other possibility other than the fact that this was a fake, that is a staged crash. It cannot be real. There were purportedly 150 passengers on-board. Where are they, and/or where are their body parts? It would be a macabre scene. Why is no one reacting to it?

It was stated, here, that by no means does the crash scene represent an entire plane. It was also stated that there was no inferno, no blackening, no char: no spotty fires and/or billowing smoke. Such a jet would have exploded on impact. Where is the expected fire-related damage? Where was the necessary smolder? Is there only this, and that’s it?

Just whitish-appearing smoke, no fire, from a pyrotechnic artificially placed charge? Where is the burning jet fuel, with its black, acrid smoke?

The question was raised, “Where are the virtually indestructible titanium-based engines? This was an Airbus 320. The engines used on such planes are considerable: 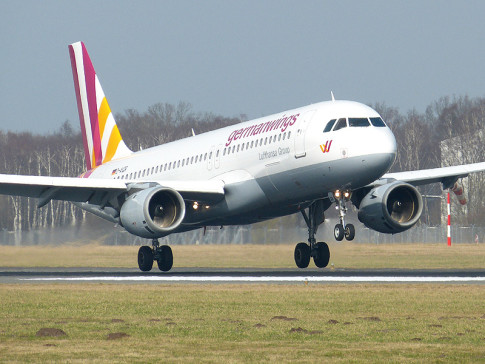 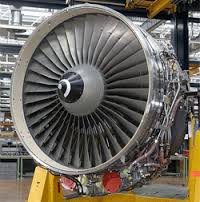 Where are, then, such engines and their components? This is all there is? Does anyone realize the vast difference in size? 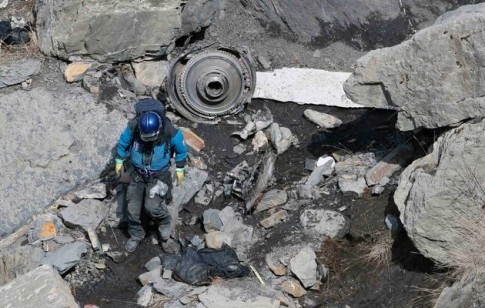 It’s a mere photo-shoot. Where is the rest of the engine? Where is its casing? How did it get stripped of all its other components so neatly? Why is it in perfect position for a camera shoot, all by itself? PLANTED, PLANTED, AND PLANTED, AGAIN; it reeks of this.