– Anonymous are about to wage war on the rich and powerful covering up child sex abuse in ‘nightmarish’ Friday 13th protest (Independent, Feb 13, 2015): 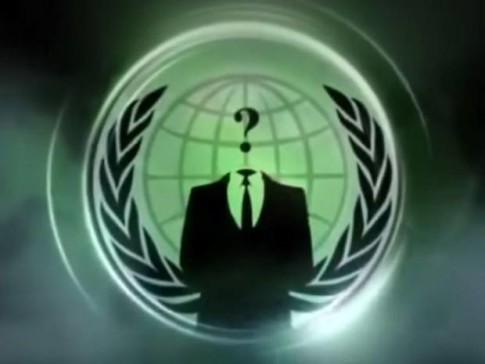 Masked protesters will march on the homes of “elite” paedophiles and public figures they claim have been involved in the “nightmarish” cover-up of child sex abuse.

In a video released on YouTube, Anonymous says it has exposed a club of people in positions of trust and responsibility that have been murdering and torturing children.

#OpDeathEaters Why do we fight for the voiceless, defenseless victims of #Pedosadism you ask? We ask, why don’t YOU? Join us in protesting!

“Friday the 13th will see us become the nightmare on Elite Street,” the message says.

“Politicians, royals, media, religious figures, singers, actors, men and women; it seems that the long grotesque arm of this club has no bounds.

“You think you are safe. You think we will not directly interrupt your lives. You are wrong. You are the stuff of nightmares.”

“We are calling for an evening of action. On Friday 13th we will march to the homes of some of those involved in this nightmarish cover-up,” it added.

We’re posting #OpDeathEaters articles all day, all night! Posts will be mostly from MSM, to satisfy skeptics. Pedos in high places is real!

The network of masked campaigners have claimed that Operation Death Eaters will engage in a protest focusing on “elite paedophiles” in the hope of launching a victim-led independent inquiry into child abuse, rape, torture and murder.

Recent sex abuse allegations have led to the Met police’s investigation into three alleged murder cases of young boys dating back to the 1970s and 1980s following the evidence of a witness known as Nick.

He claims the existence of a VIP Westminster paedophile ring allegedly involving high-profile politicians. Nick, a victim of childhood sexual abuse, says he was present at an “abuse party” where two boys were murdered. He said one was strangled by a Tory MP.

A member of Anonymous, who goes by the pseudonym Jake Davis, said that the activists are protesting to spread information rather than to cause chaos.

He told Sky News: “This isn’t a situation where we are looking to create mayhem. It’s about giving the public information so we can confront these problems that go back decades.

“The stories that are coming out are the torture and murder of children with our trusted politicians and that is unacceptable.”

However, concerns have been raised that the night of action could put children further at risk.

He welcomed any attempts to come forward to police with information to target paedophiles, he warned that working outside a framework could result in “reckless disclosure” that might “ruin lives”. 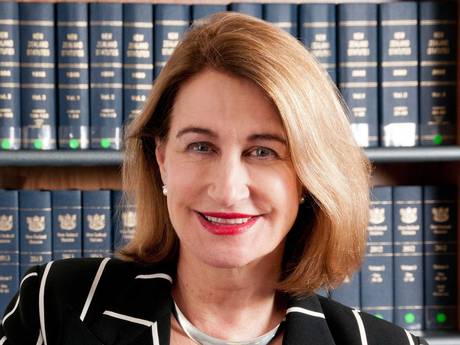 The 66-year-old from New Zealand said she had no links to anyone that she would scrutinise during proceedings as she claims there is no such thing as an “establishment” in her country.

Dozens of masked members gathered outside the BBC offices in December to protest against DJ and alleged paedophile Jimmy Savile, who was said to have sexually assaulted and raped hundreds of children over 50 years.