Let me again say, for all those that still believe that we have just stupid & incompetent politicians (all of the time), that our politicians are nothing but elite puppets, and that they are are just following the orders of their masters. Period. 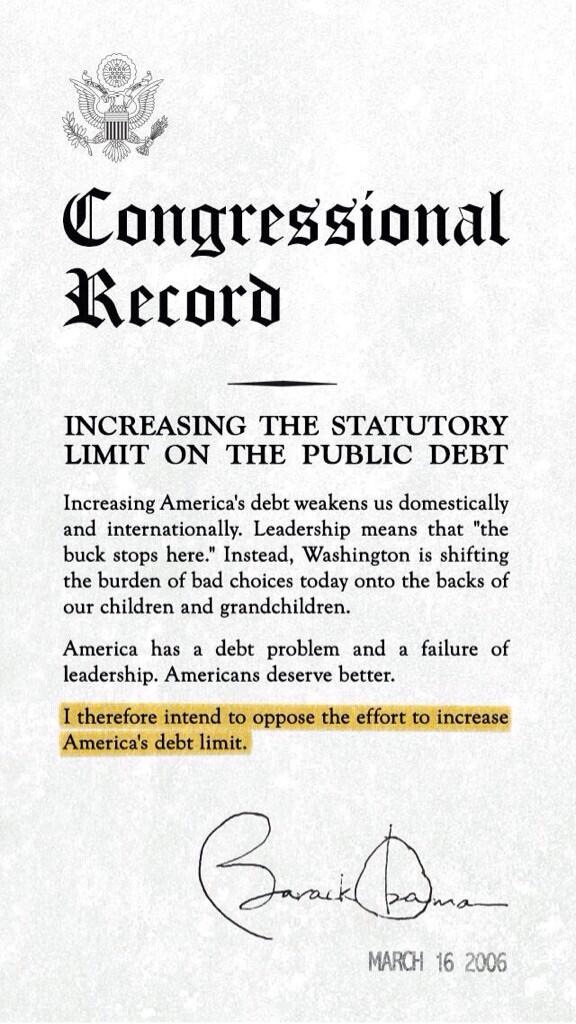 Couldn’t have said it better, yet …

These elitists totally control and own our government, the Fed, the banksters, the media etc.

The destruction of the middle class and America is done by design.

This is a controlled demolition and also the greatest bank robbery in world history (and the banks are doing the robbing).

And the worst is still coming.

For over 5 years we have been explaining the hole that the fed has been digging (most ironically here). This morning’s op-ed by Warsh and Druckenmiller highlights many of the problems but we leave it to Marc Faber to succinctly sum up the dilemma that the Fed faces (and by dilemma we mean, the plan) – “The more they print, the more inequality there is, the weaker the economy will become.” Simply put, “it’s a catastrophe,” Faber told CNBC, “what the Fed has done is to lift asset prices, and the cost of living. In the meantime, the cost of living increases are higher than the wage increases. The typical American household income is going down in real terms.” Recovery?

As we noted previously, the greatest irony of the entire “record income inequality” debate…

One can read 696 page neo-Marxist tomes “explaining” inequality in a way only an economist could – by ignoring the untold destruction economists themselves have unleashed on society with their “scientific theories” (and providing a “solution” to the inequality problem which we warned readers was coming back in September of 2011) or one can read the following 139 words by Elliott’s Paul Singer which in two short paragraphs explains everything one needs to know about America’s record class inequality, including precisely who is the man responsible: