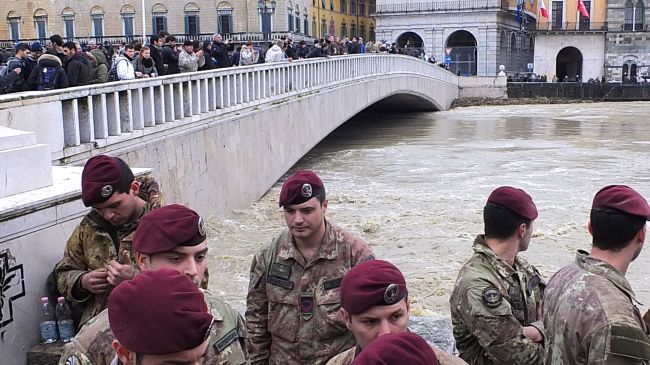 Soldiers and special police were deployed on Friday to help evacuate dozens of people stranded in cars and buses on the blocked roads.

In Romania, the army has been called out to help unblock roads to villages cut off since last week’s blizzards.

Severe storms battered Europe for much of January.