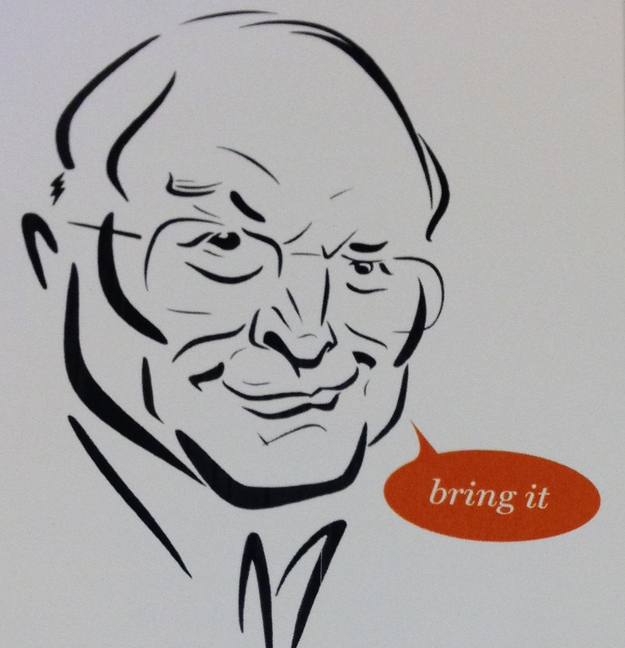 Cheney himself told one waterboarding joke, the attendees said, which he attributed to Jay Leno. It centered on a one-shot antelope hunting contest in Wyoming in which the loser had to dance with an Indian squaw. Cheney’s shot got caught in the barrel, producing a dispute over whether it counted as a hit or a miss — and Leno, according to Cheney, joked that Cheney wanted to go catch the animal with his bare hands and waterboard it.Other jokes touched on Cheney’s having shot a friend in the face.

Libby, for his part, made light of his conviction — and lack of a presidential pardon.

“Libby said George Bush sent a note: ‘Pardon me, I can’t make it,’” one guest recalled.

Libby also joked that Cheney’s dog had urinated in a cabin at Camp David, and that Cheney had sought a pardon — and Bush refused.

A couple people made the point that Vladimir Putin is now running American foreign policy.

It was, said another attendee, “a very sentimental night.”