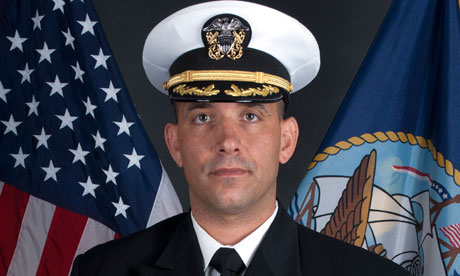 Suicide of the Officer of this grade raises many questions among the media, as the team was best known for killing Osama Bin Laden that assaulted his compound in Abbottabad, Pakistan on May 1, 2011.

Military officials are looking into the death of Cmdr. Job W. Price as a possible suicide, but that his death remains under investigation.

Price, 42, of Pottstown, Pa., was in charge of coordinating all Team 4 missions.

Price was in Afghanistan supporting stability operations in Uruzgan Province. He was assigned to an East Coast-based Naval Special Warfare unit based in Virginia Beach, Va.

SEAL Team 4 is among eight SEAL team deployments. SEAL Team 6 is best known among them for finding and then killing Osama bin Laden.

US military officials are investigating the apparent suicide of a Navy Seal commander in Afghanistan.

A US military official said the death “appears to be the result of suicide”. The official spoke on condition of anonymity because the death is still being investigated.

“We extend our condolences, thoughts and prayers to the family, friends, and NSW community during this time of grieving.”

Smith added: “As we mourn the loss and honour the memory of our fallen teammate, those he served with will continue to carry out the mission.”.

A US military official confirmed Price was from Virginia Beach, Virginia-based Seal Team 4, which is part of the mission to train Afghan local police to fend off the Taliban in remote parts of Afghanistan.

Price is survived by a wife and a daughter.

You can look up how “well” the site is supported HERE (Category: “Announcements”). 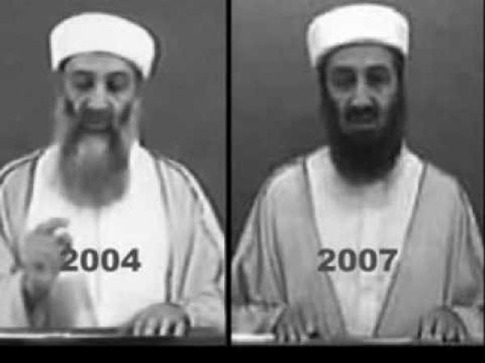 – Seymour Hersh: Obama’s Entire Account Of bin Laden’s Death Is One Big Lie; This Is What Really Happened

– Seymour Hersh Slams Establishment Media: “I Am Not Backing Off Anything I Said”

Apparently, just like the real-life compound in Pakistan, the CIA’s mock-up compound has also been destroyed. Anybody know why? (It’s an open question.) The other thing we can divine from this is that Bing apparently has less up-to-date maps than Google. But in this case, that’s quite a valuable feature!

Update: We asked the CIA about the rationale for demolishing the mock-up. Specifically, if there was any thought of preserving it for its historical significance. The CIA declined to comment. We suppose the structure was deemed no longer operationally useful.