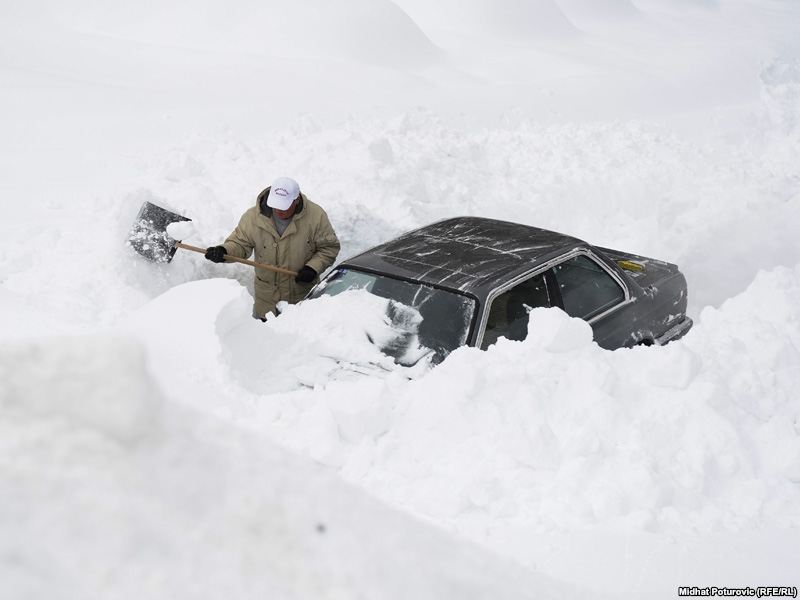 So far, 32 municipalities in Serbia have introduced emergency measures.