And the age-old elitist strategy ‘DIVIDE ET IMPERA!’ has succeeded once again?

French president Nicolas Sarkozy on Thursday declared that multiculturalism had failed, joining a growing number of world leaders or ex-leaders who have condemned it. 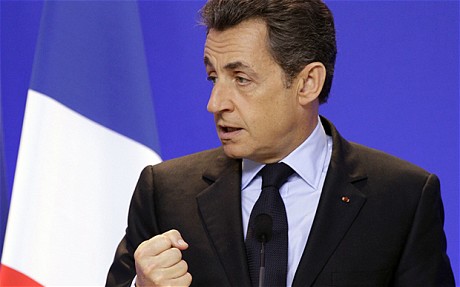