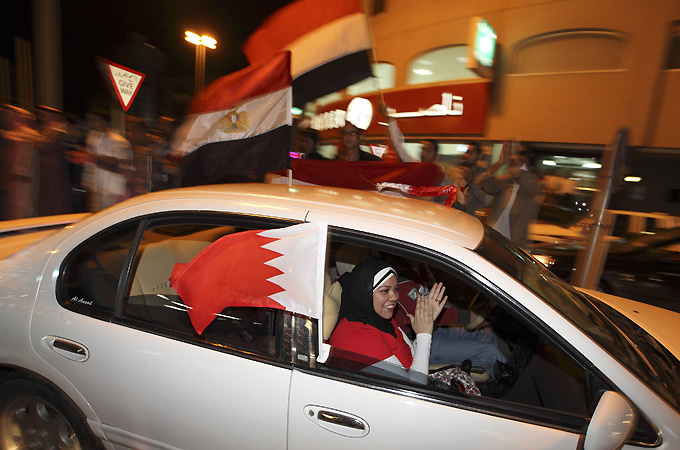 The Bahraini government has made several concessions in recent weeks, such as higher social spending and offering to release some minors arrested during a security crackdown against some Shi’ite groups last August.

The Bahraini News Agency (BNA) reported that the financial concessions were to mark the anniversary of a national charter for reforms.

“On the occasion of the 10th anniversary of the National Action Charter and as a sign of appreciation for the people of Bahrain who have approved it, King Hamad bin Issa al-Khalifa has ordered 1,000 dinars to be paid to every Bahraini family,” Friday’s report on BNA said.

Bahrain is one of the few Arab countries where the majority practices Shia Islam.

Tensions between the ruling family and the Shia majority population are usually at a low boil, although there were some clashes ahead of election last October.

It is not yet clear how widespread next week’s protests will be, but analysts and diplomats say the Shia opposition group Wefaq will be waiting to see how many concessions the government is prepared to make.

Although Bahrain has a parliamentary system, many Shias feel elections have only served to co-opt them into the political system and did not improve their access to government jobs and services. 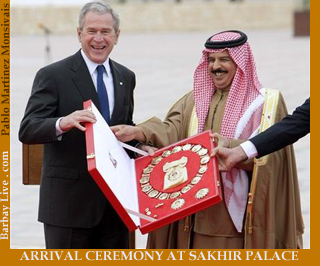