Antibiotics paralyze mitochondria activity. Mitochondria are the power plant of the cell.

Antibiotics destroy the intestinal flora, causing the entire immune system to get out of balance.

What does western medicine have besides antibiotics, cortisone and painkillers? 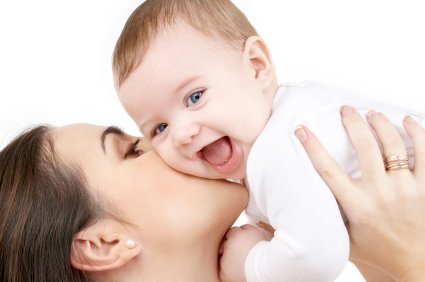 IT MAY seem hard-hearted for a doctor not to prescribe an antibiotic to a sick baby, but a new study by scientists at Yale offers new reason for caution.

One of the great public health mysteries is why asthma has become more common among children, even as air pollution has decreased and fewer parents are smoking. One possibility is that antibiotics have kept infants’ immune systems from developing properly, making them vulnerable to asthma and allergies later on. The Yale study, published in the American Journal of Epidemiology, supports this hypothesis.

Researchers found that infants treated with antibiotics in their first six months were up to 52 percent more likely to develop asthma and allergies by age 6 than babies who did not get antibiotics. This result buttressed scientists’ suspicion that early use of the drugs can cause imbalances in the immune system and a poor allergic response.

There already were good reasons not to prescribe antibiotics. Often, they don’t work; many common ailments are caused by viruses, which aren’t affected by antibiotics. (Doctors may prescribe antibiotics anyway, just in case.) Moreover, the overuse of these drugs — in patients young or old — can lead to the development of antibiotic-resistant bacteria. If the new study holds up, doctors will have to weigh any slight benefit against the risk of harm to infants over time.

The new results also may help explain previous surveys that found a higher incidence of asthma among children in lower-income families; infants in the Yale researchers’ sample who had been treated with antibiotics were more likely to come from poorer families. The study should make parents and health care providers of all children think twice before using antibiotics with infants.

1 thought on “Study: Infants Treated With Antibiotics Up to 52 Percent More Likely To Develop Asthma And Allergies”