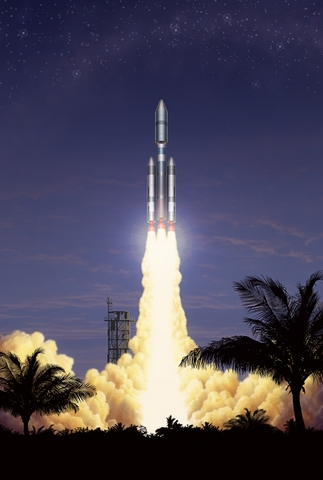 The recent theory put forward by Ted Butler has the Silver conspiracy world all abuzz. Ted concludes that it is CHINA and not JP Morgan behind the huge silver short position on the COMEX. Here’s the article:

“JP Morgan must have some reason to justify the big concentrated COMEX silver short position. If they claim that they are long silver OTC swap positions as an offset to their COMEX short position, it becomes critical that the CFTC inquire who is holding the short side of the OTC silver swaps. My belief is that it will be Chinese interests on the short side of the swap.”

Butler goes on to discuss reasons why he comes to this conclusion which are very understandable and, in my opinion, likely. Due to a strategy the Chinese developed over the past 10 years almost ALL PHYSICAL SILVER mined in the world passes through China to be refined. Very little silver is processed anywhere else in the world because most other refineries have gone out of business. In hindsight, it is easy to see why other refiners closed their doors…because China forced them to! The way they achieved the cornering of the global silver refining business was by offering silver miners BETTER PRICES and UP FRONT PAYMENTS for their silver ore. Naturally, silver miners around the world started accepting the Chinese bids for the ore shifting almost all silver refining to China.

But that brings us to a much bigger issue when it comes to the ultimate moonshot for silver and the vulnerability of JP Morgan’s concentrated silver short position. By definition, all COMEX contracts in both futures and options are merely paper derivatives of silver. Regardless of the Chinese involvement in selling paper silver derivatives, JP Morgan is ultimately on the hook for filling these commitments for physical silver if delivery is requested. If they have a contractual agreement with certain Chinese interests who have placed those derivative bets through the JPM trading arm, those “agreements” are only as good as the counter parties ability to perform.

Ted Butler points out in his article that here are two recent examples of “rogue Chinese traders” losing control of commodity trades so for JP Morgan to allow such out-sized silver positions to flow through their trading book seems like a very large misjudgment on the risk of a 3rd party default. Then again, given that Blythe Masters is pulling all the strings of their commodity book, JP Morgan has probably loaded up on a mountain of Credit Default Swaps and other risk mitigating derivatives bought from the likes of AIG and MBIA to try and cover their silver exposure! Does that really feel like prudent risk management to you?!

If you dig further there’s an even BIGGER reason for JP Morgan to fear the “non-performance” by their Chinese paper silver counter party. In August of 2009 China stated publicly that they “reserve the right” to default on any derivative contracts.

“China’s SOE regulator, the State-owned Assets Supervision and Administration Commission (SASAC), had told the financial institutions that SOEs reserved the right to default on contracts”

For those of you new to the silver manipulation story you might want to take the Silver Manipulation Quiz to see how much you really know about the best investment opportunity in the HISTORY OF MANKIND!

In the END there will be massive defaults in the silver market. Blame will be tossed around like a hot potato between the Chinese, JP Morgan, the CME and the CFTC. Of course the ultimate losers will be those who bought paper silver expecting one day to turn it into the real thing….999 silver bars and coins in your pocket.

The silver ROCKET SHIP is ready for departure and the door is closing….make sure you are on the Right side of that door WHEN THE ENGINES FIRE!

Source: The Road To Roota