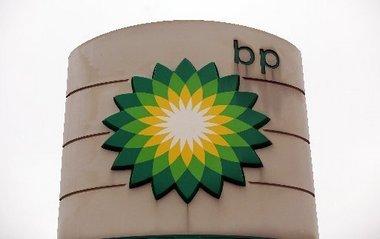 “BP extends its heartfelt sorrow to the family of our friend and colleague, Jim Black, who, along with two other family members, died yesterday in a tragic plane crash,” BP America CEO Lamar McKay said in a statement.

“Jim was a devoted member of our Gulf Coast spill response team and served many years with Amoco and BP. He will be missed by all who knew him and worked with him. Jim and his family are in our thoughts and prayers.”

Black, whose job at the oil giant was director of operations for the Gulf Coast Restoration Organization, spent a lot of his time during the past several months in and around New Orleans. His work as incident commander for the oil spill response took him to the Joint Incident Command Center in Robert, to another operations center in Houma and often to New Orleans.

He lived in Katy, Texas, and was heading to Destin for the holidays with his sister, Charlene Miller, and the plane’s pilot, Gregory Coleman of Cedar Park, Texas. Miller was Coleman’s mother-in-law.

According to a report in the Austin American-Statesman, Coleman was the first solicitor general of Texas. Miller was an assistant vice president in Texas A&M University’s Division of Research and Graduate Studies.