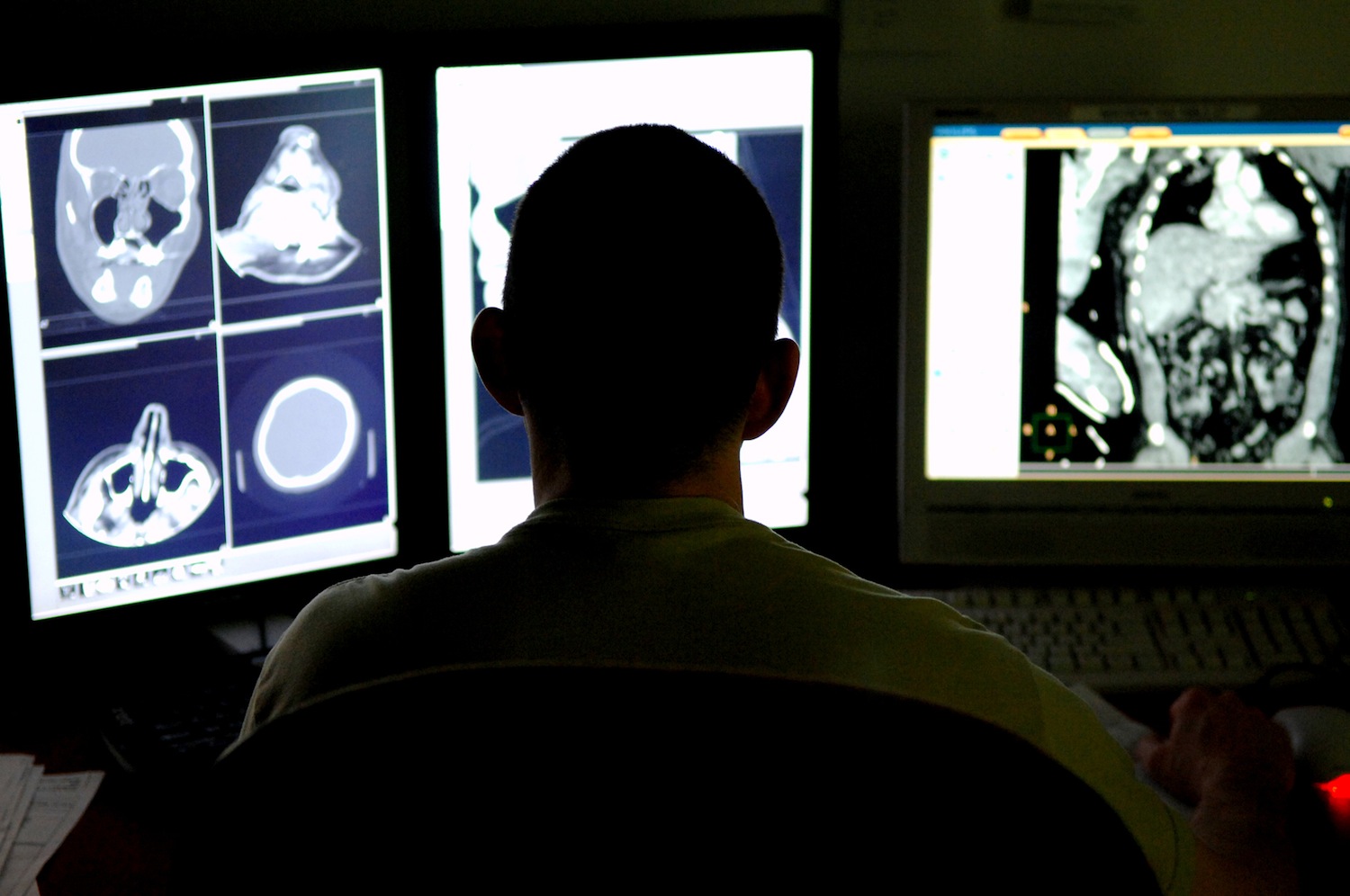 It sounds like something a wild-eyed basement-dweller would come up with, after he complained about the fit of his tinfoil hat. But military bureaucrats really are asking scientists to help them “degrade enemy performance” by attacking the brain’s “chemical pathway[s].” Let the conspiracy theories begin.

One suggested research thrust is to use “external stimulant technology to enable the airman to maintain focus on aerospace tasks and to receive and process greater amounts of operationally relevant information.” (Something other than modafinil, I guess.) Another asks scientists to look into “fus[ing] multiple human sensing modalities” to develop the “capability for Special Operations Forces to rapidly identify human-borne threats.” No, this is not a page from The Men Who Stare at Goats.

But perhaps the oddest, and most disturbing, of the program’s many suggested directions is the one that notes: “Conversely, the chemical pathway area could include methods to degrade enemy performance and artificially overwhelm enemy cognitive capabilities.” That’s right: the Air Force wants a way to fry foes’ minds — or at least make ‘em a little dumber.

It’s the kind of official statement that’s seized on by anyone who is sure that the CIA planted a microchip in his head, or thinks that the Air Force is controlling minds with an antenna array in Alaska. The same could be said about the 711th’s call to “develo[p] technologies to anticipate, find, fix, track, identify, characterize human intent and physiological status anywhere and at anytime.”

The ideas may sound wild. They are wild. But the notions aren’t completely out of the military-industrial mainstream. For years, armed forces and intelligence community researchers have toyed with ways of manipulating minds. During the Cold War, the CIA and the military allegedly plied the unwitting with dozens of psychoactive drugs, in a series of zany (and sometimes dangerous) mind-control experiments. More recently, the Pentagon’s most revered scientific advisory board warned in 2008 that adversaries could develop enhancements to their “cognitive capabilities … and thus create a threat to national security.” The National Research Council and Defense Intelligence Agency followed suit, pushing for pharma-based tactics to weaken enemy forces. In recent months, the Pentagon has funded projects to optimize troop’s minds, prevent injuries, preemptively assess vulnerability to traumatic stress, and even conduct “remote control of brain activity using ultrasound.”

The Air Force is warning potential researchers that this project “may require top secret clearance.” They’ll also need a high tolerance for seemingly loony theories — sparked by the military itself.