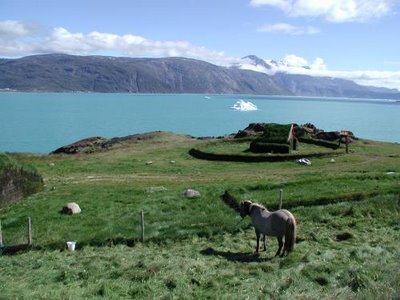 Oh and one other piece you should definitely read. This one in today’s Telegraph by Charles Moore on Britain’s energy policy. It’s bang on the nail and highly welcome. Possibly I’m being unfair when I say “joy shall be in heaven over one sinner that repenteth…” – Charles was never THAT much of a believer in the “Consensus”. But I don’t half find myself in agreement with this commenter Raffie:

At last! Somebody (other than Booker and Delingpole) in the mainstream media has finally woken up to the fact that the government is inflicting one of the biggest bills in history on us; (£18 Bn a year for forty years) for 44,000 25% efficient wind turbines ………. at a time when the country is over its head in debt and people are about to lose jobs left, right and centre.

–  Professor Harold Lewis: ‘Global Warming Is The Greatest And Most Successful Pseudoscientific Fraud I Have Seen In My Long Life’