But you don’t hear warnings to “take your chicken back to the store!” or “it’s unsafe to eat your chicken!” Ever wonder why?

Or to phrase the question another way, why is salmonella so dangerous on your eggs, but completely safe on your chicken?

The answer is it’s not. It’s the exact same risk in both cases: Cook either one and you destroy salmonella entirely. Infected eggs are no more dangerous than infected chicken, and infected chicken is apparently so safe that it’s sold every single day at your neighborhood grocery store (without any warnings or alarms, I might add). Nobody at the FDA has even mentioned it is recent memory. Salmonella contaminated chicken is apparently a non-issue.

(NEWSCHANNEL 3) – Two state lawmakers in New York say they have a plan to keep people from getting sick.

They want their state to start forcing farmers to vaccinate chickens against salmonella.

The legislators say the vaccinations would only cost a penny per dozen eggs and could eliminate more than 100,000 salmonella cases each year if all US states passed this law.

As many as 1,500 people have gotten sick in the latest salmonella outbreak and more than half-a-billion eggs have been recalled.

Those health concerns are leading some shoppers to spend more to get organic eggs.

“You wouldn’t know that you were eating the same thing. It’s that different. It’s so much all I can say is more vibrant,” said Patti Rindy.

“Most of the people come out here and they want the real thing and that’s what they’re looking for,” said organic egg farmer Milo Bontrager.

Organic egg farmers say their business is booming since the egg recall came out.

Those cage-free eggs will cost you though. They can cost as much as $4.25 cents per dozen. 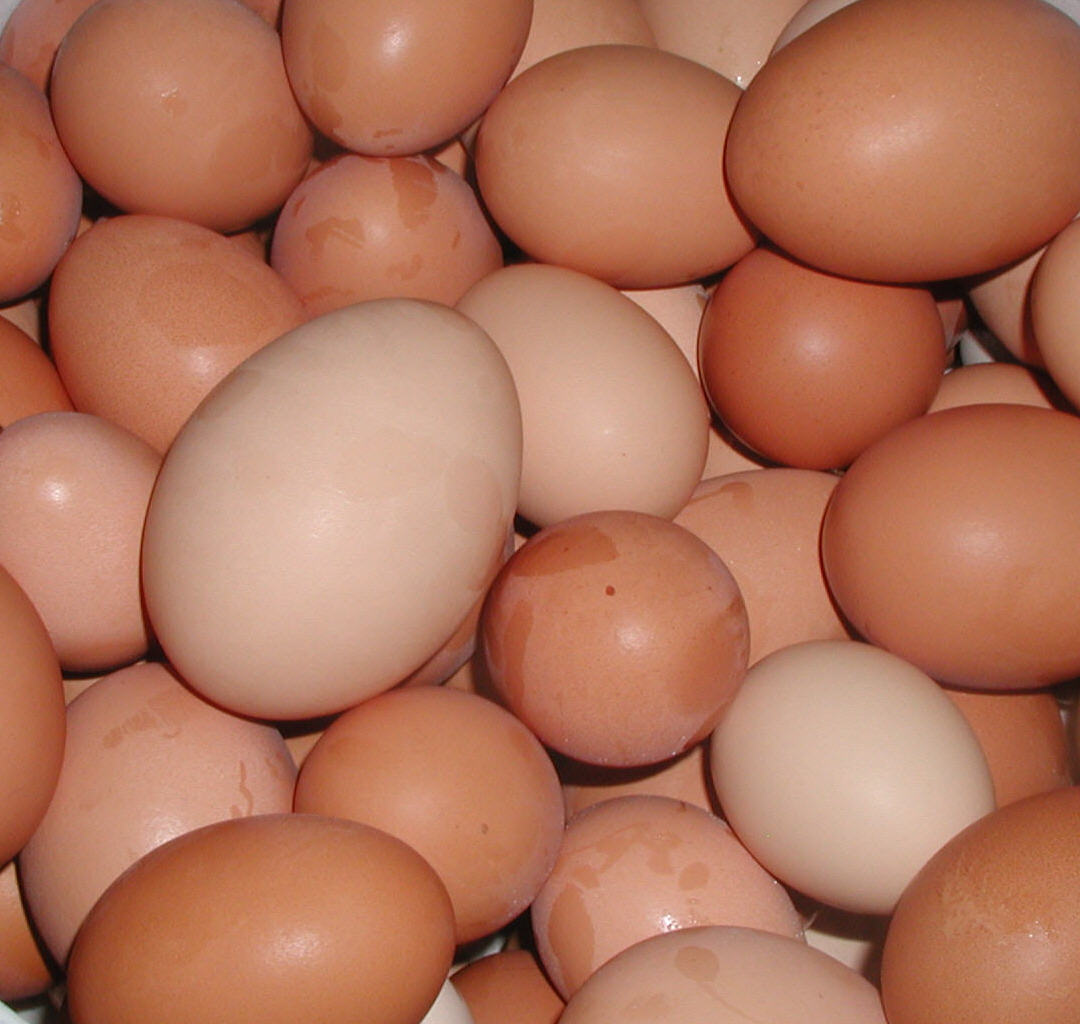 State Sen. Daniel Squadron and Assemblyman Brian Kavanagh announced their proposal Sunday in front of a Lower East Side supermarket in the wake of a nationwide recall of more than a half billion eggs. None of the recalled eggs came from New York.

“The massive outbreaks of food-borne illness in recent months leave no doubt that our food safety system is failing us, threatening everyone’s well-being and sometimes costing people’s lives,” Kavanagh, a Manhattan Democrat, said at a news conference.

They said vaccinations costing less than a penny per dozen eggs could nearly eliminate an average of 142,000 egg-related salmonella cases each year in the U.S. if all states had such a law. About 30 people across the country die each year from salmonella poisoning.

Salmonella vaccination by British farmers has successfully reduced the number of such cases by 96 percent in England and Wales in the past decade, making the egg supply there the safest in Europe.

Squadron and Kavanagh plan to formally introduce the legislation in Albany this week.

If the state Senate and Assembly both approve the bill, and the governor signs it, it would take several months before farmers would be required to vaccinate hens.

The Food and Drug Administration recalled 380 million eggs from Wright Country Egg in Galt, Iowa, earlier this month. Eggs from the company were linked to at least seven reported cases of salmonella in Minnesota, 28 in Colorado and 266 in California, and many more in other states.

Lawmakers in Washington are asking the owners of Wright Country Egg and a second Iowa farm to explain how eggs from there were linked to at least 1,300 cases of salmonella poisoning.

None of the recalled eggs was shipped to New York, and there are no cases linked to the recent outbreak, according to the state Department of Health. But each year, thousands of cases of egg-transmitted salmonella are reported in New York, the legislators said.

The FDA had issued new safety rules for eggs that went into effect last month, but they do not require hen vaccination. Government regulators said that if their egg safety rules had been applied earlier, signs of potential infection could have been avoided. The FDA rules require a higher level of sanitation inside hen houses and refrigerators, and a regular schedule for testing.

“If the FDA is unwilling to take the lead, we should start here in New York,” said Squadron, a Brooklyn Democrat who said he was hospitalized for salmonella as a college student, and “that makes me highly sympathetic to those who get sick.”

The legislators said vaccination is literally a one-shot process, since a hen lays eggs for about a year and a half of its average life span of a half dozen years.

About 125 million of the 218 million egg-laying hens in the U.S. have been vaccinated, said Gary Baxter, a spokesman for French pharmaceutical company CEVA, which makes some of the vaccines available in the U.S.

Squadron and Kavanagh were joined by Lauren Bush, who was hospitalized with E. coli three years ago and is now a member of Safe Tables Our Priority, or STOP, a nationwide food safety advocacy organization.

“I was in the hospital two weeks, hemorrhaging, and it took me six months to recover,” she said.