What else have we not been told about the Chernobyl nuclear disaster? 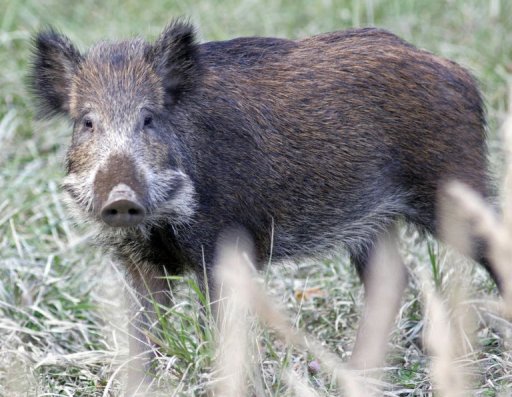 BERLIN — Radioactive fallout from the Chernobyl nuclear disaster is still poisoning Germany’s boars nearly 25 years on, with authorities fighting to keep toxic meat off the market as the wild boar population rockets.

The boars feed off mushrooms, truffles and wild berries which still contain high levels of caesium-137, carried in the radioactive cloud that spread across Europe following the 1986 accident at the Ukrainian nuclear plant.

“In some regions, especially in the south, the radioactivity found in boars is 10 times higher than normal,” Florian Emrich, spokesman for the Federal Agency for the Protection Against Radioactivity, said on Saturday.

A sharp increase in wild boar numbers has meant more boar meat — prized as a delicacy in Germany on a par with venison — is ending up on diners’ plates, raising concerns for human health.

“No one has fallen seriously ill after eating boar meat,” said Emrich, but all boar hunters in high-risk areas must have their game tested for radioactive contamination before it can go on sale on market stalls.

According to the Bavarian health and food safety, nine of the 56 boars analysed last year showed contamination well above the allowed level of 600 becquerels per kilogram of meat, with some as much as twice the limit.

Wild mushrooms are especially prone to accumulating radioactivity because the toxic substances are recycled over and over in the forest humus, unlike on farmland where they are broken down by labouring and minerals in the soil. (Oh, sure!)

In southern Bavaria, some porcini and girolles mushrooms contained caesium levels of several hundred becquerels per kilo last year, while blueberries and cranberries contained up to 100 becquerels, official figures show.