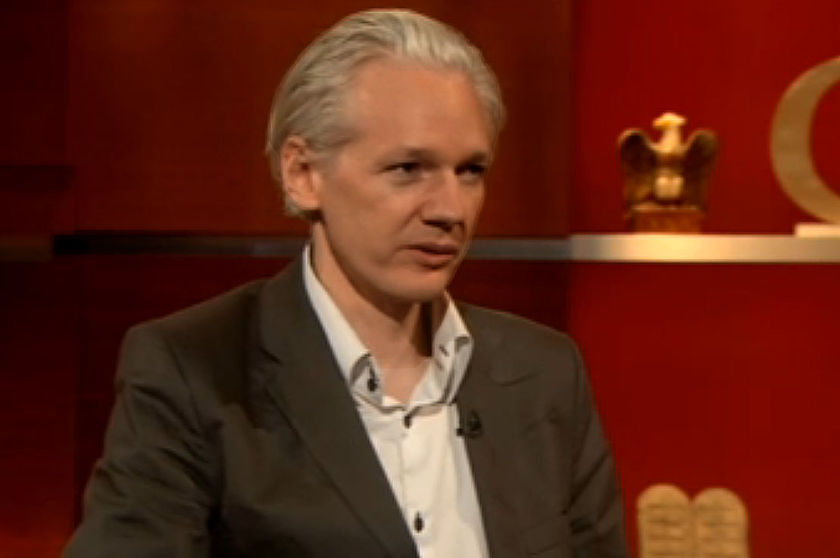 uropean news media are reporting that Mr Assange has “surfaced from almost a month in hiding”, speaking at a freedom of information seminar at the European parliament in Brussels.

But during the course of the past month, Mr Assange has been talking to Foreign Correspondent for a program examining the efficacy of the WikiLeaks model.

“What we want to create is a system where there is guaranteed free press across the world, the entire world, that every individual in the world has the ability to publish materials that is meaningful,” he said.

The program has also spoken directly to former computer hacker Adrian Lamo who blew the whistle on Bradley Manning after a boastful online discussion in which Lamo alleges the military intelligence adviser revealed himself as a significant WikiLeaks source.

“He proceeded to identify himself as an intelligence analyst and pose the question: What would you do if you have unprecedented access to classified data 14 hours a day seven days a week?” Mr Lamo said.

“He (Manning) was firing bullets into the air without thought to consequence of where they might land or who they might hit.”

WikiLeaks has built an information repository it thinks is foolproof. Instead of secret documents physically changing hands, they are anonymously sent to digital drop boxes and stored on servers around the world. Finally, they are posted on the WikiLeaks site.

During Foreign Correspondent’s assignment Mr Assange had been preparing to fly to New York to meet his hero – Daniel Ellsberg – the former US military analyst who leaked the Pentagon Papers which amounted to a devastating expose of the Vietnam War.

Instead, concerned about travelling in the US and attracting the interest of authorities, he used Skype to speak to the conference.

Mr Assange has been quoted as saying he feels perfectly safe in Europe, “but I have been advised by my lawyers not to travel to the US during this period”.

“I’m sure that Assange is now regarded as one of the very most dangerous men and he should be quite proud of that.”

Julian Assange, the founder of the Wikileaks website, has emerged from hiding in Belgium. 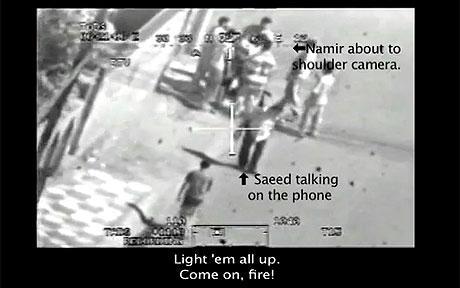 Mr Assange, who was born in Australia, was linked to a serious US national security breach after a US intelligence analyst bragged about sending 260,000 confidential state department cables about the wars in Afghanistan and Iraq to the online whistleblower website.

The analyst, Bradley Manning, was swiftly arrested as Washington tried to stop the classified information being posted online. Amid reports that he was the target of a US military manhunt, Mr Assange went to ground for one month.

He has since resurfaced, telling the Guardian that he does not fear for his safety but is on permanent alert and will avoid travel to America.

“[US] public statements have all been reasonable. But some statements made in private are a bit more questionable,” Mr Assange told the Guardian in Brussels. “Politically it would be a great error for them to act. I feel perfectly safe but I have been advised by my lawyers not to travel to the US during this period.”

Mr Assange appeared in public for the first time in almost a month to speak at a seminar on freedom of information at the European parliament.

He said: “We need support and protection. We have that. More is always helpful. But we believe that the situation is stable and under control. There’s no need to be worried. There’s a need always to be on the alert.”

Manning is being held incommunicado by the US military in Kuwait after “confessing” to collecting 260,000 top secret cables to a Californian hacker on a chatline.

Mr Assange said WikiLeaks had hired three US criminal lawyers to defend Mr Manning but that they had been granted no access to him.

WikiLeaks has declined to confirm receipt of the material from Mr Manning, it has already released a film of a US Apache helicopter attack on civilians in Baghdad.

1 thought on “Wikileaks founder Julian Assange emerges from hiding, next big leak to be of the ‘calibre’ of publishing information about the way the top secret Echelon system had been used”