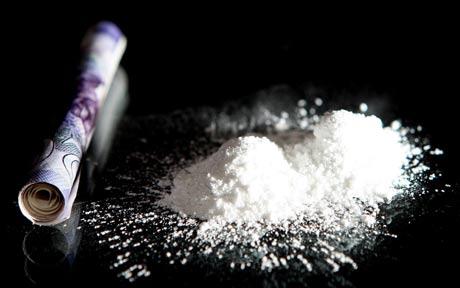 The report did not have the latest figures for Peru’s cocaine production but in 2008 it produced 302 tonnes, up 4.1 per cent from the prior year.

“If the current trend continues, Peru will soon overtake Colombia as the world’s biggest coca producer – a notorious status that it has not had since the mid-1990s,” warned UNODC Executive Director Antonio Maria Costa.

“I invite the Peruvian government to take concerted action on all fronts to improve the delivery of public health and security by expanding sustainable livelihood initiatives, drug prevention and treatment programmes, law enforcement and regional cooperation.”

Mr Costa said that despite the rise in Peru, the overall total of coca acreage in the three Andean countries dropped by five per cent in 2009, due to the large decline in Colombia.

“The drug control policy adopted by the Colombian Government over the past few years – combining security and development – is paying off,” said Mr Costa.

According to Peruvian government figures, drug trafficking generated 22 billion dollars in 2009, nearly 17 per cent of its gross domestic product.