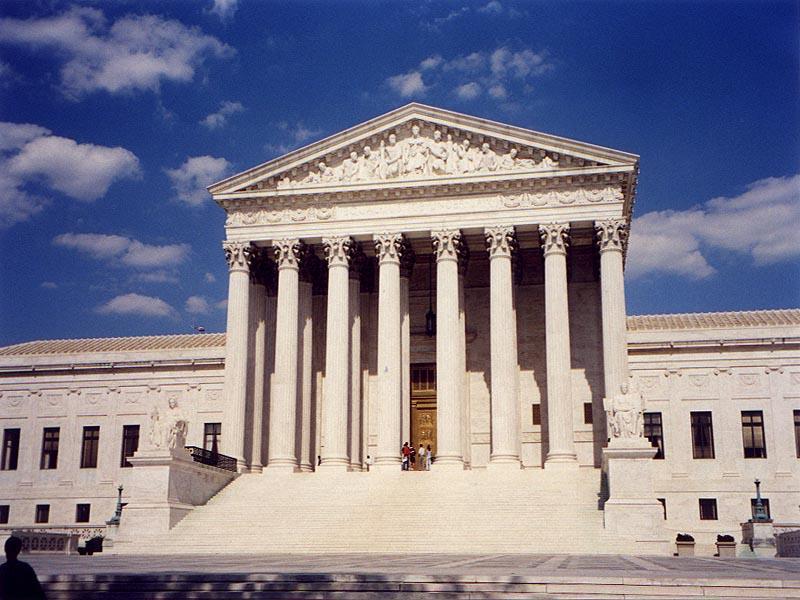 WASHINGTON, USA (AFP) – The Supreme Court lifted Monday a four-year ban on the sale in the United States of genetically modified alfalfa, which farmers fear contaminates others crops.

A district court judge in California in May 2007 blocked the US biotech giant Monsanto from selling alfalfa seeds that it had genetically modified to resist its Roundup weed killer.

The ruling was upheld on appeal in 2009, but Monsanto went to the Supreme Court arguing that any decision should have awaited the findings of a study by the Department of Agriculture’s Animal and Plant Health Inspection Service (APHIS).

“Until APHIS seeks to effect a partial deregulation, any judicial review of such a decision is premature,” the Supreme Court said.