Flipping unbelievable! Attacking a boat in international waters is an act of war, terrorism or piracy.

One American, 19-year-old, named as Fulkan Dogan, cannot be prosecuted anymore because Israeli terrorists/murderers shot him five times from less than 45cm, in the face, in the back of the head, twice in the leg and once in the back.

See this report for more information: 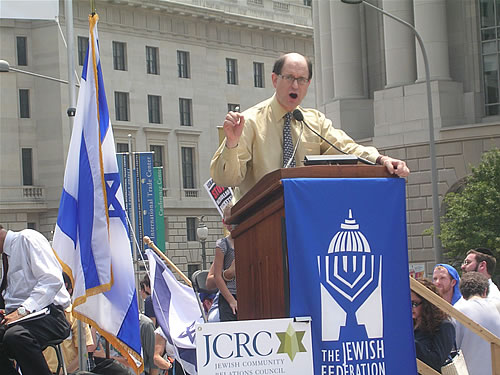 Congressman Brad Sherman argues that “we have to hammer it home again and again that the current Israeli response is not just a response to one incident one week ago, but to continued terrorist activity against Israel by Hezbollah and Hamas and their masters in Tehran.”

Brad Sherman also denies that there was a “hunger crisis” or “humanitarian crisis” in the Gaza Strip:

“The health circumstances in Gaza are better than they are in many American cities,” he added later.

Oh, really? Then why are the majority of babies in Gaza anaemic?

Some of you maybe thought that this cannot be true, but now you know that Dr. Paul Craig Roberts is right:

Mr. Sherman you are a TRAITOR to the American people which you (still) represent. 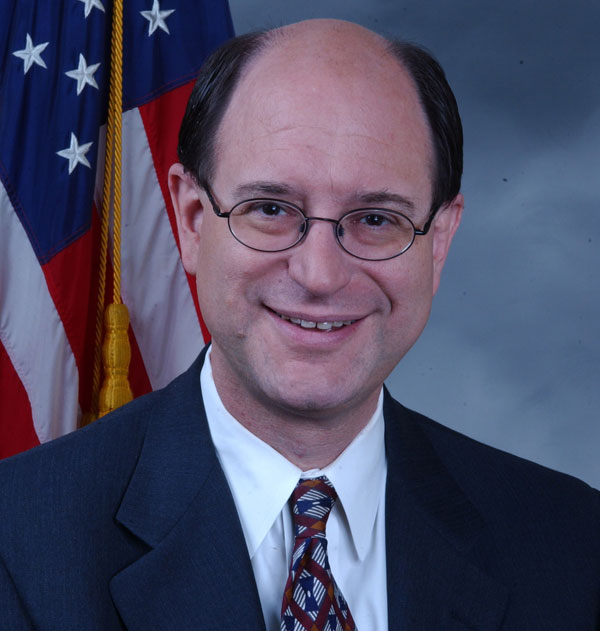 On a press call hosted by a pro-Israel organization, Rep. Brad Sherman, Democrat of California, told reporters that he intends seek the prosecution of any U.S. citizens who were aboard or involved with the Freedom Flotilla.

“The Antiterrorism and Effective Death Penalty Act of 1996 [PDF] makes it absolutely illegal for any American to give food, money, school supplies, paper clips, concrete or weapons to Hamas or any of its officials,” Sherman said on the Israel Project call, conflating Hamas and Gaza’s civilian population. “And so I will be asking the Attorney General to prosecute any American involved in what was clearly an effort to give items of value to a terrorist organization.”

Sherman also said that he plans on working with the Department of Homeland Security to make sure that any non-U.S. citizen involved with or aboard the Flotilla are excluded from entering the U.S.

Hamas, considered a foreign terrorist organization by the U.S. State Department, won Palestinian parliamentary elections in 2006 and has held de facto rule over the Gaza Strip since it took the area by force in 2007 in anticipation of an impending U.S.-backed coup d’etat by the rival Fatah faction.

The Freedom Flotilla was organized by the Free Gaza Movement to break the Israeli blockade of Gaza – in place since Hamas’s takeover – and deliver tons of food aid, medical and school supplies and building materials to repair buildings damaged in the month-long Israeli assault of Gaza in Dec. 2008 and Jan. 2009. The Flotilla was raided by Israeli commandos in international waters during the early hours of Monday morning, leaving at least nine people, including one U.S. citizen, dead.

Though the nine were killed by the IDF, Sherman criticized the Obama administration for not directly blaming Hamas, using the logic that the militant movement brought the blockade on itself: “I think the U.S. could be better now about condemning Hamas as responsible for those nine deaths.”

The blockade and the land siege (by Israel and Egypt) have, by international consensus (leaving out Israel and its hard-line American allies) caused a humanitarian crisis among Gaza’s civilian population.

The Congressman, known as a pro-Israel stalwart who has, in the past, joined as the sole Democrat on Republican criticisms of Obama’s foreign policy toward Israel, denied that there was a “hunger crisis” or “humanitarian crisis” in the Gaza Strip. “The health circumstances in Gaza are better than they are in many American cities,” he added later.

Questions about the legality of the Israeli blockade and its enforcement in international waters were quickly dismissed by Sherman, who said that the U.S. had itself blockaded Germany in both World Wars, Japan in the Second, Cuba during the missile crisis, and, curiously, the Confederacy during the Civil War.

(A naval blockade is an act of war Mr. Sherman. Only Gaza cannot defend itself against a blockade by Israel, but it has the right to do so.)

The irony of the last example was, I’m sure, lost on Sherman. It was in that war, of course, that another man named Sherman, a Union officer, led a scorched-Earth campaign against the blockaded Confederacy. There are similar examples from the recent Gaza War, which I’d bed Rep. Sherman also had no problem with. (And are we really reduced to using a conflict from 150 years ago to justify military actions of the IDF?)

While Israel alleges ties between IHH, a Turkish relief organization involved in the Flotilla, and terror groups, many credible doubts have been raised about that assertion (see LobeLog contributors Marsha Cohen and Max Blumenthal‘s pieces on the subject). Nonetheless, Sherman insisted the group has “clear terrorist ties.”

The California Congressman also blamed the media for the harsh criticisms of Israel since the incident on the Med (even from tiny Central American countries). Sherman employed what he called the “Kent State Rorschach Test” – referring to a generation of journalists who grew up in the Vietnam War-era and viewed Western governments critically because of incidents like the 1970 Kent State massacre.

“The liberal media is misled by that Kent State Rorschach Test that is a belief that those who are poorer, less technological, and more scruffy looking are right,” he said, alluding to skepticism of “Westerners, Europeans, and the U.S.”

All of Israel’s problems, said Sherman, are a distraction from Iran’s nuclear program, which he alleged is aimed at nuclear weapons. If Iran acquires those weapons, he said, the U.S. itself will be in danger: “You could smuggle one into the States in a bale of marijuana.”

“What really matters is the Iran nuclear program and we have a short amount of time to stop that program,” Sherman went on. “And our failure to take all the action to stop that program could force Israel to take an action far more controversial than what they’ve done this week.”

This post originally appeared here on LobeLog, where Ali is a regular contributor.