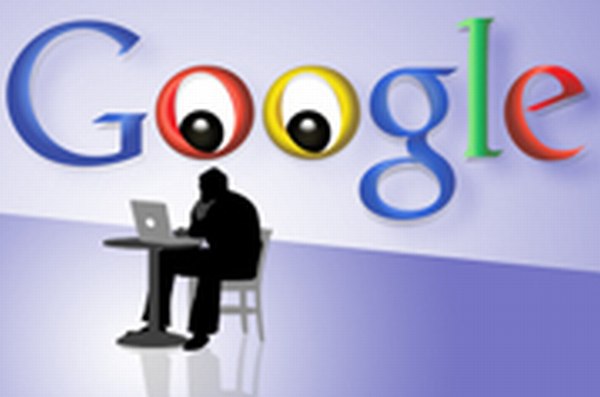 “Don’t be evil” has gone all 1984 on us. Or so it seems after Google revealed Friday that its Street View cars, in addition to snapping photos of the world’s roadways, have also been collecting sensitive personal information from unencrypted wireless networks.

It was no secret that Google’s cars had already been collecting publicly broadcast SSID information (Wi-Fi network names) and MAC addresses (unique numbers for devices like Wi-Fi routers). But this techie data, which is used for location-based services such as Google Maps, didn’t include any “payload data,” or personal information sent over the network.

Or so “Big Brother” Google claimed on April 27. But yesterday the search behemoth ‘fessed up to a security gaffe of Orwellian proportions. Due to a piece of code written in 2006 by an engineer for an experimental Wi-Fi project, Google had in fact been collecting those private bits after all:

“But it’s now clear that we have been mistakenly collecting samples of payload data from open (i.e. non-password-protected) WiFi networks, even though we never used that data in any Google products,” wrote Alan Eustace, Google senior VP, engineering & research.

Wow. That’s freaky and strange. And not in a good way, either.

Google was smart to open up about the spying incident. An attempted cover-up would have proven disastrous, particularly when numerous consumer and government agencies worldwide have criticized the search company’s seemingly insatiable appetite for personal information, a quest that critics say infringes on individual privacy rights.

The latest Street View controversy is sweet fodder for conspiracy theorists. As someone said to me responding to the news: “Imagine, Google driving around in vans, taking pictures of EVERYTHING, and gobbling up Wi-Fi signals like some new-age techno CIA.” Sweet conspiracy fodder, indeed.

If nothing else, Google’s security gaffe should serve as a wake-up call to clueless folk who’ve yet to encrypt their home Wi-Fi networks. Do you get it now? Anybody may be snooping on you.