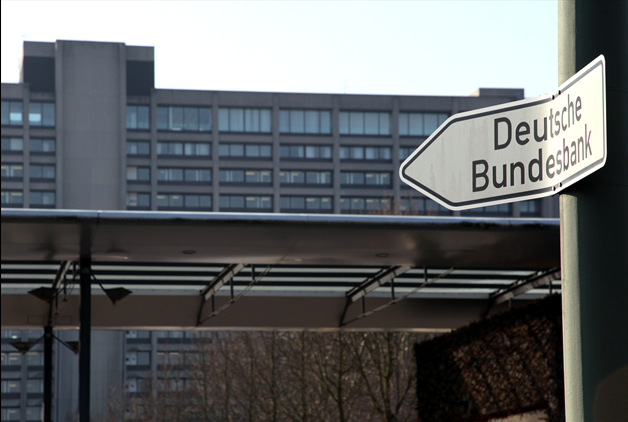 The average Standard & Poor’s rating for the five biggest countries using the euro is AA-, three levels below the top, without adjusting for size, according to Gary Jenkins, a strategist at Evolution Securities Ltd. in London. After Germany and France, the largest top-rated nations that use the common currency are the Netherlands, Austria and Finland.

“The fact that they’ve made clear that there will be no defaults, plus the sheer size of the fund, may make S&P take another look at all the ratings,” Jenkins said. “At least, it should do.”

The euro weakened 0.7 percent against the dollar to $1.2685, erasing yesterday’s gains.

The rescue package, which may be a first step toward quantitative easing, may compromise the independence of the European Central Bank, according to Jim Reid, head of fundamental strategy at Deutsche Bank AG in London. It’s also part of a process that is increasing so-called moral hazard “exponentially,” he wrote in a note to clients.

The package “is not particularly pro-growth,” Reid wrote in the note. It may “be looked back on as a landmark day for the ECB. Their total independence may now be increasingly questioned.”

As well as the risk of hindering growth, by reducing the likelihood the euro area’s weaker members will default, the stabilization fund may slow down fiscal consolidation in the stronger members, according to Eric Sharper, an analyst at Credit Agricole SA in Paris.

“This raises the possibility that stronger EU members, with more financial flexibility and under less scrutiny, will show less urgency in their own deficit-reduction programs,” he wrote in a note.

To contact the reporter on this story: John Glover in London at johnglover@bloomberg.net